Today, it has been 9 years since World of Warcraft was released.

This is an opportunity to reflect on these days spent in Azeroth, several hundred hours for some (including me). The opportunity also to look at some old screenshots where we only had a few thousand health points and to go back 9 years ago ...

First walk to Mount Hyjal long before the area is open. 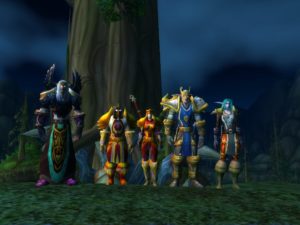 The death of Ragnaros! 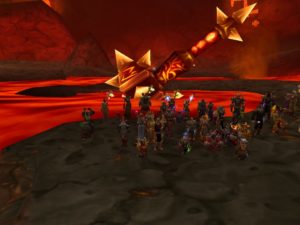 On the throne, at the end of BRD. 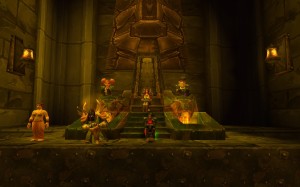 Zul'Gurub, a hell of a challenge for beginner raid players! 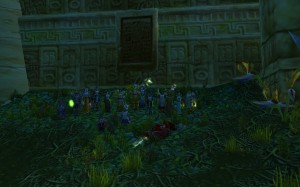 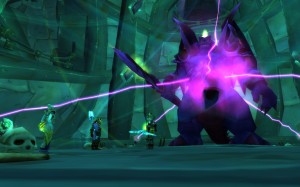 The death of Gruul. 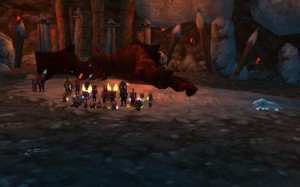 Vampyr - Interview with a vampire