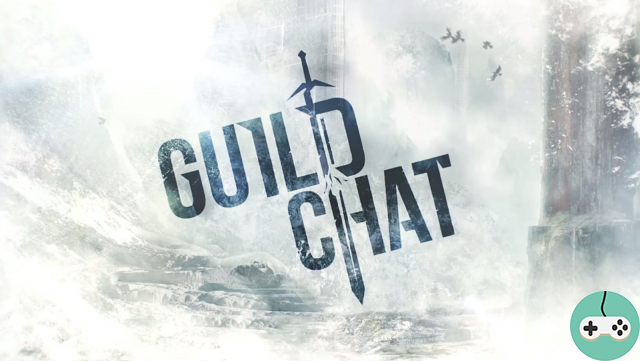 Originally, the main topic of the last Guild Chat was to be mainly PvP (return S1 and Vision S2) but we were surprised to have an opening on the second raid wing "Salvation Pass". 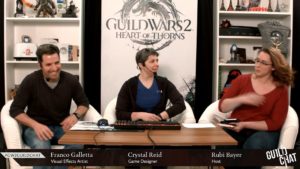 For PvP lovers, the first part is actually just an overview of the article that appeared in the blog that you can find in the following article. PvE / Raid side, we got a glimpse of the 1st boss of this second raid wing "Slothasor and Slubbing". Slothasor will be in a cellar and will be accompanied by Slubing next to him. We haven't learned much about the two monsters except that Slubing seems to regularly inflict burns on its target over a regular and fairly short interval (you might have to think about clear-condition). 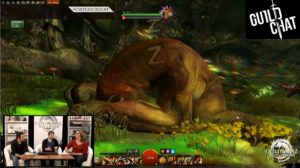 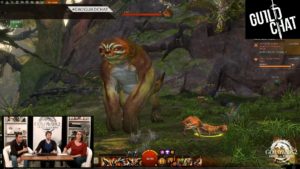 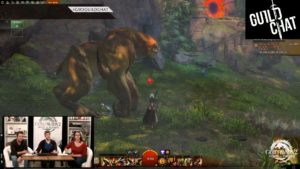 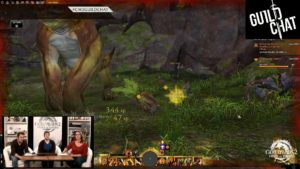 To continue on the raids, Crystal Reid came back in midweek to some questions from the community about the rewards / achievements for the next wing of the raid:


Do you want to be up to date and know all the tricks for your video games? In gamesmanagers.com we enjoy playing as much as you do and for that reason we offer you the best tricks, secrets or tips for you to play non-stop. We offer you quality content and always updated to keep you up to date. That's why, in our website, you will find not only videogame guides but also tricks, secrets and thousands of tips so you can play to the limit. Are you ready to get it? Enter now and enjoy your videogame!
ChromaGun - The puzzle arrives on consoles ❯

> Observe_ - When your fears get hacked