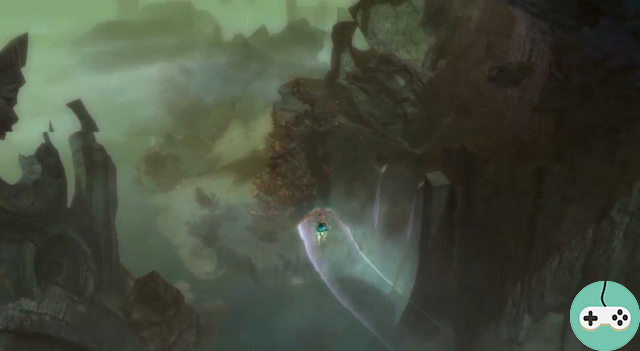 This weekend has been pretty packed with information thanks to ArenaNet's Guild Chat show, one of the biggest announcements of which is surely the major change in PvP leagues for Season 2.

First of all, some legendary collections that were bugged will no longer be bugged as of Tuesday, January 12. Here are the changes that will be implemented:

Regarding other issues related to legendary collections, they are either under investigation or being processed. It will therefore be necessary to be patient to acquire these famous purple objects!

The next change will come from PvP and more specifically from leagues. Season 2, which will begin soon, announces new changes to matchmaking and different rankings. Regarding the 1st point, the matchmaking will be done in relation to your place in the league and not a mix between your league place and your matchmaking classification (CMM). This change should make your ranking more accurate in the game. For multi-player players, the new system will make you fight against players of the same level as the highest-ranking person in your group. So be careful who you play with so you don't end up against diamond players.

For the rise in the league, a system of winning streaks will be put in place so that experienced players arrive much faster in the leading league. From the 3rd consecutive victory, you will get additional league points for each victory. If you suffer a loss, this counter is reset to zero. Finally, at the end of each match, a detailed match summary will appear to explain to you why you have won / lost league points. 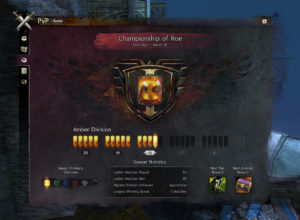 First of all, we will have two interesting things in the course of the week: the next topic of the Guild Chat but especially the Roadmap (roadmap) of GW2 for 2016. For 2015, the teams mainly focused on the updates of HoT (bugs, raids, leagues, ...). In 2016, the situation changes because the team also wants to advance its work on the next extension of GW2. A balance must therefore be found between the extension and the additions of content. A focus on the WvW is mainly planned on balancing server populations.

The second part was mainly about development of HoT music. You should know that it started two years ago and, at that time, the developers did not yet have a very precise vision on the content of the extension. To give an example, the first soundtrack of Tarir, deemed not to be energetic enough, was dropped to be used later as a theme for the new Lion's Arch. Many tests followed and it was during the summer of 2015 that, panicked, Maclaine Diemer completely redesigned the soundtrack of the extension. Lena Chapelle, on the other hand, took care of the soundtrack for the city of Tarir. If you want to fully listen to this music, you can find it in the GW2 store.

The last announcement, and not the least, is theadded flight in Central Tyria. During the show, we were able to get a glimpse into the regions of Orr. 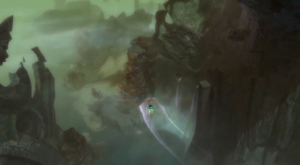 If you missed Friday's show, you can find the recording below: