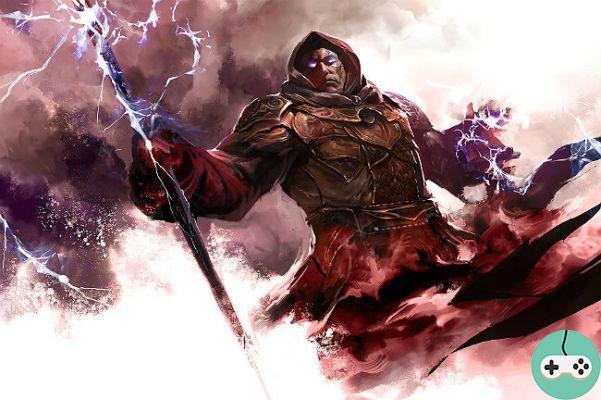 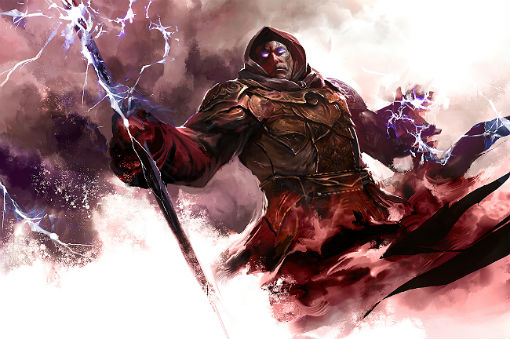 Raptr.com, the registration site for online games, compiles a list of times played by players who are willing to participate. With more than 14 million registered members (via Facebook), if it is obvious that its figures are certainly not perfectly representative of reality, they are however surely one. interesting approximation. According to Raptr.com, therefore, and as reported yesterday by Gamebreaker.tv, Guild Wars 2 is today...

...the most played game in the world!

Guild Wars 2 thus dethrones League of Legends which held the first place until then, which is a kind of feat in itself. Here is the ranking:

Guild Wars 2 currently being the "trendy" game, these numbers don't necessarily come as a surprise. When Mists of Pandaria comes out at the end of the month, the rankings are likely to be very different. In the meantime, this allows ArenaNet to consider its game at least as one of the most played in the world, which is not nothing let's face it ^^

Lines - A puzzle all in colored lines ❯

Add a comment from GW2 - Guild Wars 2: Most Played Game