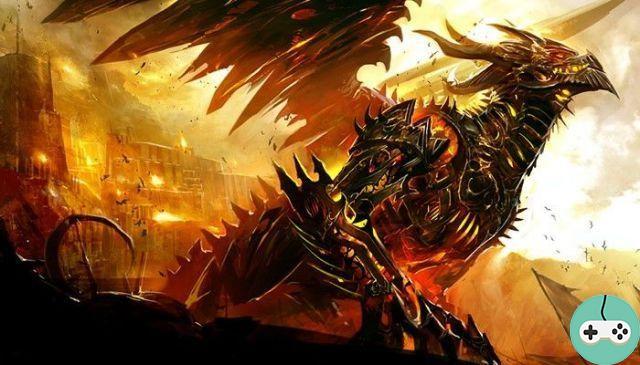 On July 26, episode 1 of season 3 of the living world came out, bringing with it a lot of new features including a new map, the "Bloodstone Marsh", as well as the resumption of the story taking place afterwards. that of the Heart of Thorns expansion. 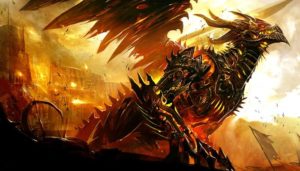 With this season 3, we also knew that the episodes would be released at a slower pace, to give the development teams time to work more on the content.

It is therefore almost 2 months after the release of the first episode that episode 2 comes out, containing:

It makes you want !

SWTOR - A sect within the Empire