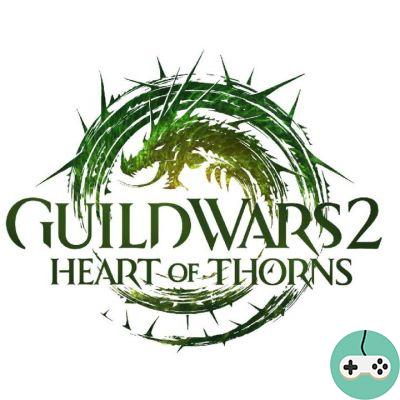 It's been a while since the Heart of Thorns expansion was released. What could be better than to preview what this new expansion brings to the base game and why not make you want to join the adventure with us? 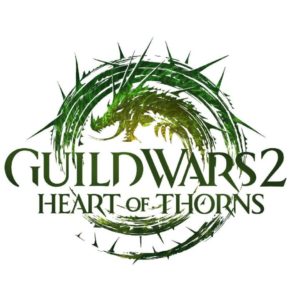 One of the biggest changes in the set comes from the new profession, the revenant, and the specializations for each of them (existing and new).

First of all, the revenant is a multi-purpose class with the help of former heroes of the mists (big names from the first installment of the franchise) you play a certain role at the level of your group. For example, the hero Ventari is more focused on support while Shiro on direct damage. Your main resource, energy, will be used to spend both your weapon and hero skills. Each of the heroes having their own energy, you will have to switch from one to the other to maintain a certain fluidity in your spells.

Specializations are a continuation of your character. Each of the professions has its own specialization (Engineer -> Mechatronics, Guardian -> Draconnier, ...). To have access to it, it will have to be unlocked thanks to hero points (250 points). This will give you access to new skills but also to a new weapon. To activate it, on the other hand, it is not automatic, it will have to be done thanks to the 3rd line of mastery in your hero window. To give a concrete case, you will have for example the right with the mesmer to the elite specialization of the chronomancer and therefore to the following things: 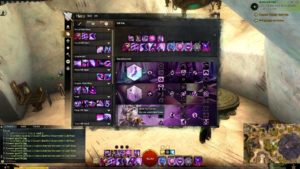 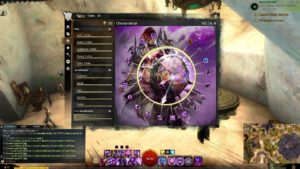 As you would expect, if you've played the base game and followed the living history a bit, Mordremoth the jungle dragon wants to conquer Tyria. The armed force of the Pact not having been able to eradicate it, your mission will be to regroup the forces scattered in the jungle to lead the assault again. You will find the different protagonists of the base game through this story. The story is quite short in itself but it leaves a very large door open with the episode of the Brill Egg.

The expansion does not bring a new level cap like other MMOs. Instead, ArenaNet has implemented a mastery system that grants you certain bonuses depending on the tier you've unlocked. Each tier is unlocked with a certain amount of experience. For the moment, we have two main levels of mastery:

For now, you will need 163 mastery points to unlock everything in addition to the experience to accumulate. These mastery points are acquired by completing certain achievements or communing with points in the Maguuma Jungle. 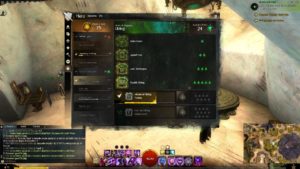 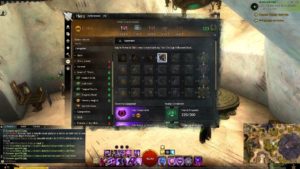 First, World vs. World (WvW) is given a new map for border territories. Although they are similar in terms of objectives, some mechanics are different once the forts are controlled. For example, the theme of fire will make puddles of magma appear across the map that can be teleported a horde of players from point A to point B. The old maps are not left out either because they have been modified. to accommodate new guild changes.

On the PvP side, we have two big additions. First, Stronghold Mode is a new map where players will have to defeat the opposing Guild Lord. To do this, it will be necessary to control resources to engage troops (NPCs) to help you advance on your line. You can also call on the champions of the mists (Turai Ossa, Nika, ...) to help you in your task. The second addition, the leagues, constitute a certain ranking within the game. Thanks to your victories, you will move up a division. Each change of rank / division grants you rewards and a new emblem next to your nickname. 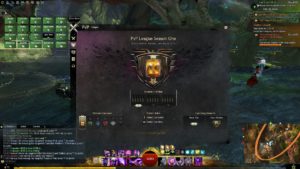 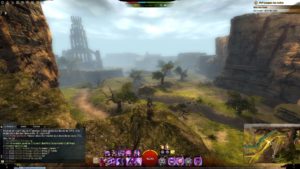 Despite ArenaNet's abandonment of dungeons, PvE is not. With the expansion, we have two major additions: Fractals and Raids. For the first, the fractal level has been increased to 100 (formerly 50) and you will need 150 agony resistance for the last level. The level rewards have also been changed, the higher your Fractal level, the more likely you are to get an interesting item (in addition to Fractal Relics). Raids, like in all games, are the end-game content of GW2. For the moment, we only have access to the first wing which consists of 3 bosses (Guardian, Gorseval and Sabetha). Unlike fractals, this new content requires certain prerequisites such as mastery of hang-gliding or even some optimization (build, consumables, etc.).

Additional but not trivial content, the guild halls are the new refuge for adventurers. After reclaiming it through a meta-quest, you will need to repair the buildings that were destroyed. Their renovation has a cost, however, whether in terms of materials (harvestable by players in your guild) or resources specific to the guild (favor, etherium, ...). Each building gives access to certain functionalities. For example, the tavern will give you the possibility to unlock certain bonuses such as experience or fast movement. The guild hall thanks to the Scriptorium will give you access to the new craft class that is the illustrator. The illustrator is mainly used for guild decorations but he can also make certain weapon seals. At the moment, it is quite expensive to set up the illustrator. 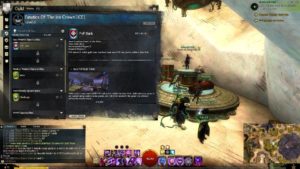 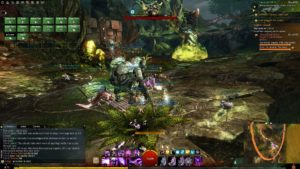 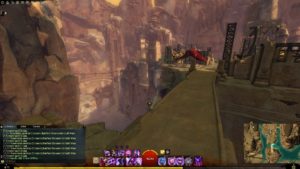 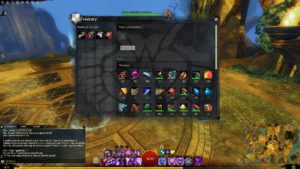 In short, the expansion brings new things regardless of the player's profile. Even if the story for the moment is quite short, we know that ArenaNet will develop it thanks to the living history system. Raids are really the content that some players have been waiting for to have a certain challenge in PvE. For PvP, the leagues and the ProLeague bring a certain level of play to evolve in the best leagues. Even if GW2 wants to be open to all players, some game modes will require a certain investment in terms of time and skills.

SWTOR - Korriban, Heart of the Sith