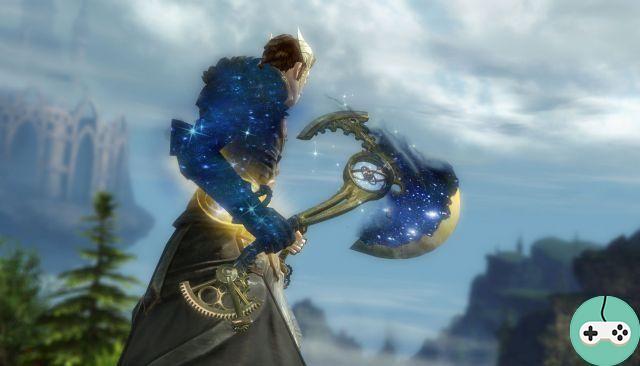 As mentioned previously, new legendary weapons will emerge with the expansion of GW2. ArenaNet returns to the means of obtaining as well as their implementation. 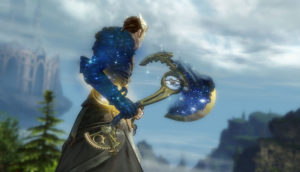 Initially, our legendary weapons were made up of several objects (precursors, gifts, ...). This system has been changed for the new weapons because you will now need:

Donations have been changed to aid you in your quest for the Legendary Weapon: 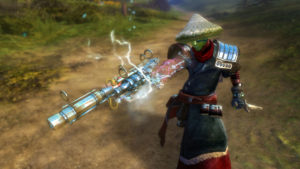 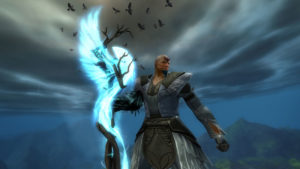 The second generation of legendary weapons, made up of 16 weapons, will not be implemented as soon as the expansion is released. Only 3 will be available:

This new system of legendary weapon collections will be applied to new weapons, armor and trinkets that will be implanted in the near or distant future!