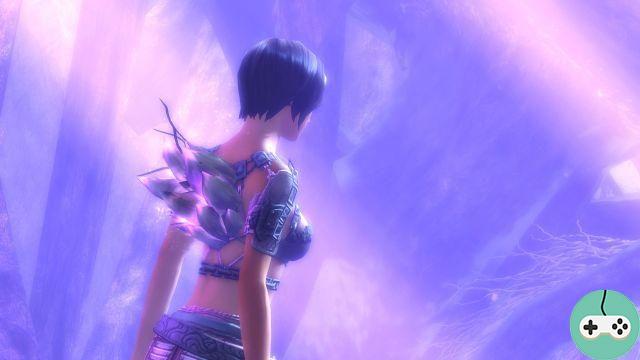 The developers of Guild Wars 2 remain attentive to the comments of the community. Also, for the upcoming January 27 update, ArenaNet gives us an overview of the changes that will be made regarding powers and professions.

Without speaking of revolution, we will still be able to appreciate some modifications. 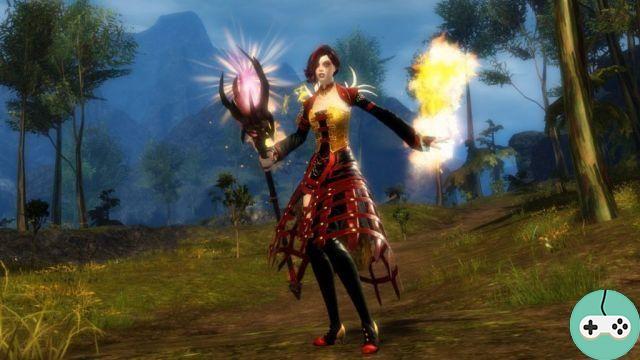 Power is a formidable perk that can grant up to 875 Power and Condition Damage when stacked to its maximum. This makes it a particularly popular damage boosting source for players. With this update, we are going to slightly reduce the bonuses granted by Power as well as the effects of certain items that improve the gain of Power.

In addition to the changes to Power, we will also be modifying the Confusion condition in PvE. Confused creatures attack less often, and the condition's effects may feel a bit dull when striking. That's why we'll be increasing Confusion damage in PvE only.

We are going to decrease the effects of certain items that could be misused.

The items below will now be available in Player vs. Player structured.

In keeping with the changes to Power, the professionally specific updates this time will focus on the general use of certain skills, including efficiency reductions for specific skills. The changes below are intended to make the skills involved more reliable and effective, and in some cases return them to normal use in PvE, WvW, and PvP.

What is your opinion on these changes?

Add a comment from GW2 - Overview of upcoming balance changes