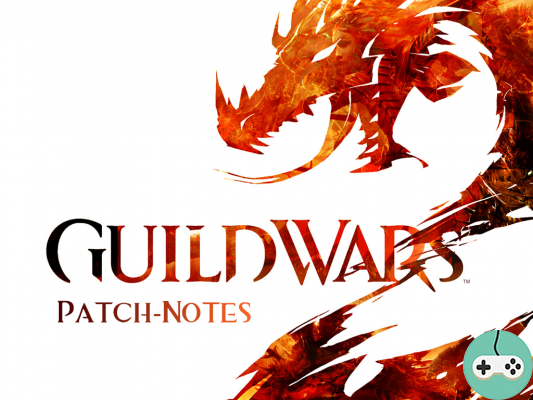 Tuesday is the day of the Guild Wars 2 patch notes, this week we find fixes on professions and changes related to PvP season 2. 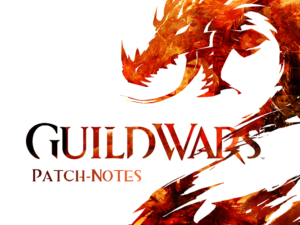