GW2 - Presentation of the Draconnier 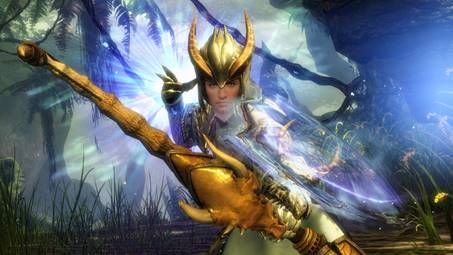 ArenaNet reveals some information about the Draconnier, one of nine new Advanced Specializations for Guild Wars 2 Heart of Thorns characters. 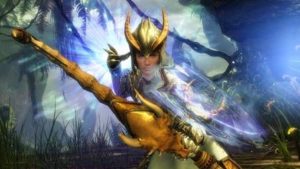 It is Karl McLain, Game Designer, who reveals the information on this new specialization for guardian, the Draconnier, who is a hunter specialized in combat and remote support.

This specialization sees in particular a modification of vertus. 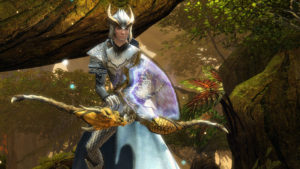 The Draconnier has become a master in the art of wielding the longbow. This weapon is therefore intended to attack from a distance and to help its allies on the battlefield, in particular thanks to Energy symbol, allowing to give Vigor to the allies as well as to Deviant shot, capable of destroying enemy projectiles in the path.

One of the other characteristics of the Draconnier is the ability to summon light traps activating when an enemy steps on it. In addition, the Draconnier's healing skills will also be available via traps, allowing both to damage enemies while healing.

To end this presentation, here is a small video that allows you to discover the Draconnier in action.

What do you think of the Draconnier?

Furi - Between combat and dialogue ❯

Add a comment from GW2 - Presentation of the Draconnier