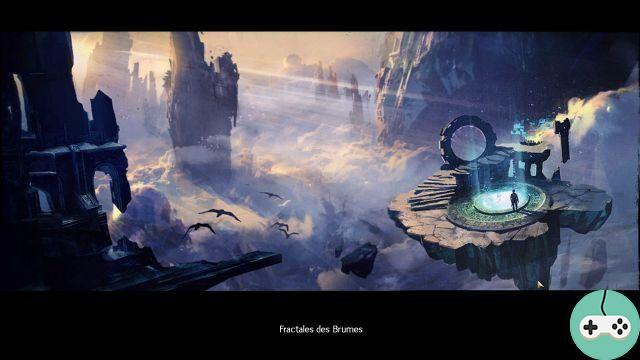 Not to deviate from the rule, we were able to preview the next content that will land on Guild Wars 2. This time, we will talk about the new fractal introduced in the game and named Sunqua Peak. Equip your pieces of gear with Agony Resistance, and go! 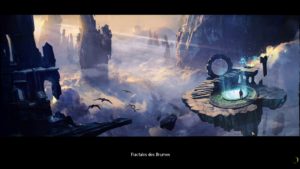 If you've been a long-time Guild Wars 2 player and especially keen on its history, you are not supposed to know that fractals are used to gather data to learn more about what happened in Tyria. This time, we're not going to stay in Central Tyria, but we're going to travel to the Cantha lands to get a preview of what the next Guild Wars 2 expansion may have in store for us. Sunqua's peak is not a harmless area for veterans of the game as it was used as a tutorial area for new players in the first Guild Wars expansion of the name. However, the events and the atmosphere are a far cry from what we saw back then! 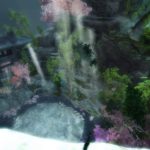 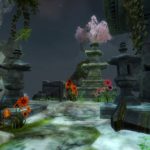 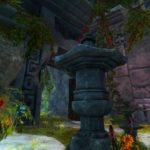 As soon as we enter this instance, we will have to use orbs of electricity (appearing regularly on the ground) allowing us to jump higher than usual. Hope you are good at jumping and landing because the first boss, the Voice of the mountain (elementary), will use this mechanic to annoy you during your confrontation. The start of the fight begins quite easily with cone attacks that are easily dodged if the boss is well turned. After a while, the latter will enter a tornado mode where it will channel areas of lightning on a player. To pass this phase, players will need to use the jump mechanic to jump into the clouds above their heads in order to stop the storm. 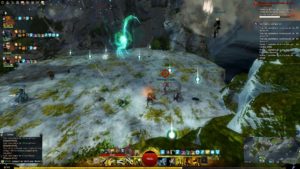 After a few more jumps and events, your party will end up in a zone of fire where the next named boss Mounting fury (a kind of puma) is waiting for you. This boss is not very complicated, but will inflict a lot of damage to whoever has to take the blows (plan a little care). The fairly important mechanics concerning him will remain his channel spell where you will have to avoid the damage zones while protecting yourself behind a pebble to avoid the big end attack. The rest will be as always in the fractals where you can explore certain corners of the map to discover achievements and others. 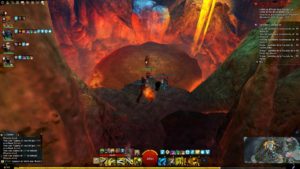 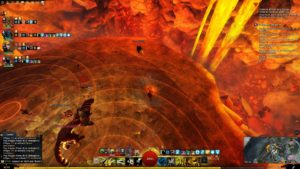 You will finally arrive at the last boss of the instance, namely the Wailing Mage. Since it has many attacks / mechanics I let you discover them and, for some, break your teeth on them. A word of advice, however, watch your feet! 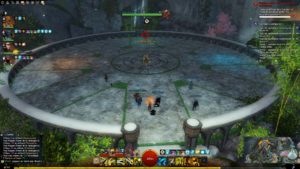 As always with the addition of a new fractal, you will be able to recover many success points by accomplishing different tasks / discoveries. It is up to you, for example, to find all the manuscripts of the instance to unlock one of the achievements. You can also perform this instance in challenge mode which will grant you additional rewards. New items specific to the latter have been added such as weapons and infusions.

A new weekly quest gives more profit to completing raids and their challenges, with the key to a treasure of terrors of higher level by completing 5 raids in a week. 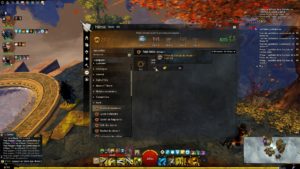 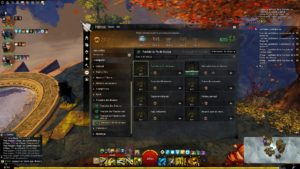 Add a comment from GW2 - Preview of the "Sunqua Peak" fractal