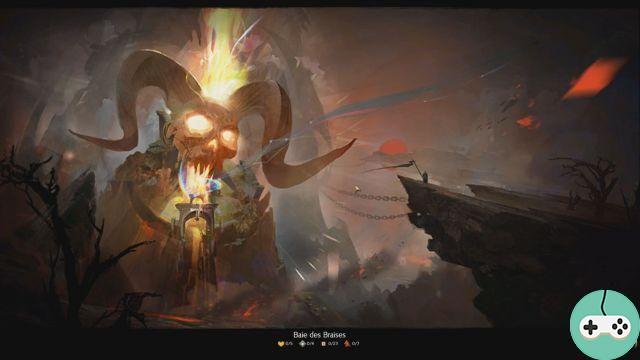 As with every major addition in Guild Wars 2, the developers of ArenaNet have invited us to discover with them the new content that will be added. This time and as the title suggests, we are going to talk about episode 2 of season 3 through the first mission as well as the map dedicated to it. Please note that this article contains many spoilers for future content. 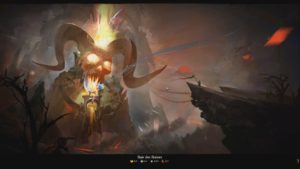 Content update often means new success, this is no exception to the rule because we will find the successes linked to season 3 as well as to the new Baie des Embers map. As before, to complete everything, you will have to achieve successes in the instances but also in the open world (complete certain events, find certain objects, ...). A new mastery for three points will be available which will serve you exclusively in the new map and which has roughly the same number of experience points as that of episode one.

Your adventure will begin in Rata Sum with the instance of Taimi's Secret Lab in Rata Novus. She will tell you that she was partially successful in rebuilding a simulation room that the Novians had created to fight ancestral minions and dragons. The bad news that we especially learn is that the dragon Primordius is awake and that it will have to be taken care of very quickly. Taimi invites you to take part in the simulation to start training against the spawn of Primordius. This simulation is divided into several waves where you will have to get rid of your opponents. The fights are not very complicated, however, it will be necessary to pay attention to the zones of persistent fire that the destroyers leave on the ground while exploding. You can use the water orbs on the ground to extinguish these areas of fire.

During the instance, we also learn that Jormag woke up after Braham and that Tyria therefore has two ancestral dragons for the price of one. On leaving the laboratory, Rytlock is taken away by two guards of the Black Citadel for failing to perform his duties as a tribune and is therefore charged with treason. The last piece of information before going to the Isles of Fire is that the Primordius dragon minions have been mutated. Taimi announces the hypothesis that dragons absorb energy from lines of force and their peculiarities when they die. Zaithan used death magic and Mordremoth used vegetable magic. So we end up with servants much stronger than usual on paper. 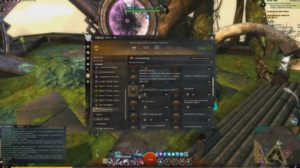 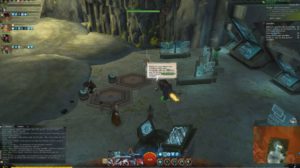 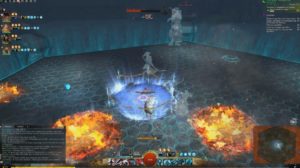 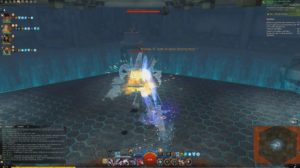 Embers Bay is the new map for this episode. You should know that hang-gliding spells are not available on this map, the developers want each of the maps to be completely independent. The new mastery will allow you to use kinds of "trampoline" that will allow you to move quickly around the map. Like each of the Guild Wars 2 maps, you will be able to find all the features of the Tyria maps (mastery points, panoramas, renowned hearts, etc.). A plethora of events will be available on the map from escorting to item picking. As with the first card, you will collect unbound magic for your achievements that you can exchange for different items at a specific merchant.

The monsters in this new map will mainly be destroyers, but you will be able to find many enemies that you may have encountered during the first Guild Wars. Different pieces of the map are also from the first opus and it is a very good choice for the developers to want to keep a certain continuity in their work.