GW2 - The Blaze: A Guide to Achievements 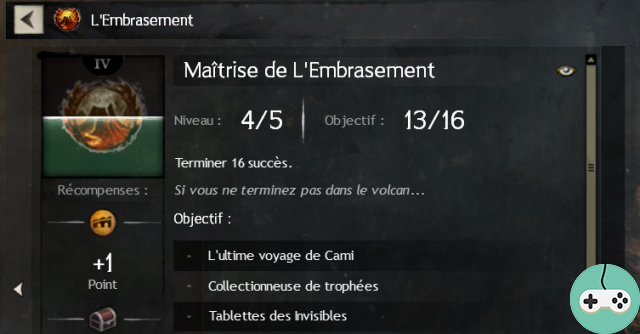 With the arrival of episode 2 of season 3 of The Living World, certain successes related to the story and the new Baie des Embers map have been implemented. In this guide, you will find explanations for each of the achievements. Completing the 26 achievements of the episode will unlock the achievement Ember Bay Mastery giving you 5

and a Dragonscale Shoulder Skin. 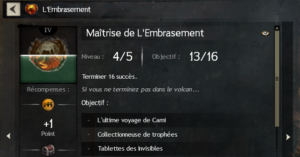 Success of the column

During the story of the chronicle, you will be able to achieve certain achievements in the open world or in instances:

The rest of the achievements will require you to do several tasks like completing events or bosses as well as collecting certain items on the map. The maps with the locations are shown in each of the parts below: 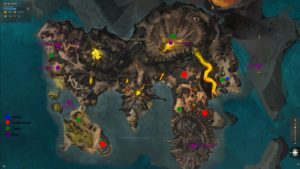 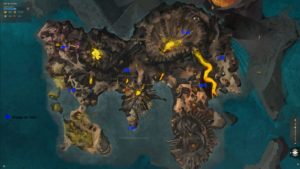 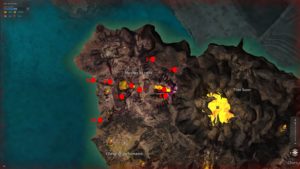 Now it's up to you to go hunting for success!


Do you want to be up to date and know all the tricks for your video games? In gamesmanagers.com we enjoy playing as much as you do and for that reason we offer you the best tricks, secrets or tips for you to play non-stop. We offer you quality content and always updated to keep you up to date. That's why, in our website, you will find not only videogame guides but also tricks, secrets and thousands of tips so you can play to the limit. Are you ready to get it? Enter now and enjoy your videogame!
FFXIV - Alchemist - Level Up Fast ❯

WoW - Summary of the Fansite Summit US

Add a comment from GW2 - The Blaze: A Guide to Achievements