GW2 - The Destroyer - Combat and Achievements 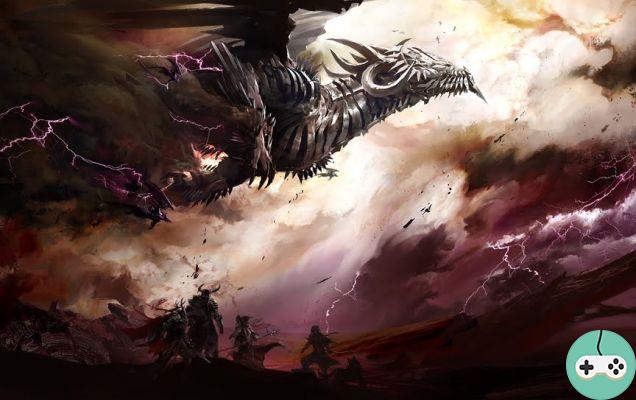 Following the preview of the Destroyer in the middle of the week, we've provided a guide to fighting him and the achievements associated with him. 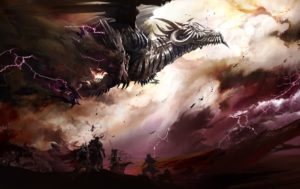 The fight against the Destroyer

The mechanics of combat

The Destroyer has several attacks to protect itself:

Besides this, the Destroyer will become invulnerable at 50% and 25% of its health and will summon 5 crystals on the battlefield. They will aim to heal the boss. Each of the crystals has a defiance bar that will need to be destroyed in order to inflict damage on it. If you delay too long in this phase, the heal on the Destroyer will be too high and you will run out of time to beat it.

To have a chance of succeeding in your fight against the Destroyer, you will have to divide the tasks between the players. Typically there will be 3 groups:

The aim of the artillery group will be to support the players at the front. There are two types of weapon:

Players in this group are very vulnerable against minions of the Destroyer. The air group will be there to protect them.

To take off, you will have to use the platforms that are close to the siege weapons. You will have 3 new spells (replacing your weapon skills):

You will need to watch out for Electric Clouds (warned in your perks / conditions bar) because if they hit you, you will fall from your hang glider, which can inflict heavy damage on you.

The front group will simply have to try to survive the various attacks of the Destroyer. Always try to be closest to the boss to be ready to destroy his defiance bar. 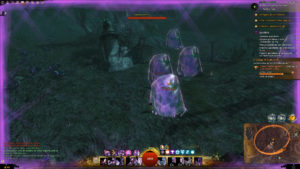 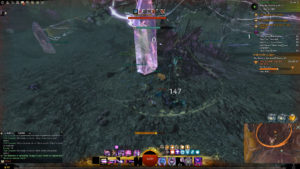 Achievements of the Destroyer

The Destroyer gets a new meta-achievement thanks to the update of January 26, 2016 where you can get 25

as well as a new exotic back item.

The total amount of achievement points is 110

and you will need to do it at least 10 times because of the No-Fly Zone achievement requiring you to destroy its defiance bar 20 times. 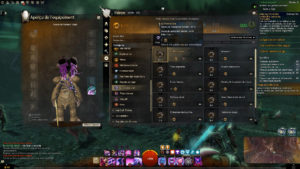 Add a comment from GW2 - The Destroyer - Combat and Achievements