GW2 - What Scarlet is going through 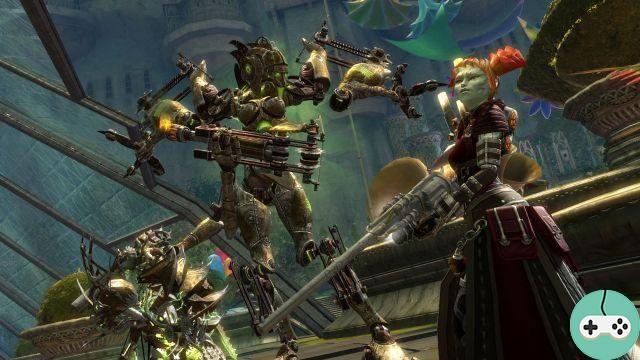 Our narrative designer Scott McGough presents to us what Scarlet is going through, the Sylvari causing trouble throughout Tyria. Let's find out her story and how she got to this point.

I invite you to read What Scarlet Lives. 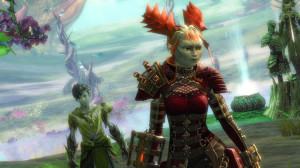 Omadd, professor emeritus at the University of Synergetics, was twisting his ear in anguish as he waited for the Sylvari to wake up. She had been convulsing in the isolation module for days now, muttering unintelligibly, screaming at times… in pain? Ecstatic? Omadd wasn't sure. Even a genius of his caliber could only imagine what was going on inside that green head.

He tightened his ear to bring tears to his eyes. The most promising student he has ever had, the most ambitious and the most important experience of a career as long as it is illustrious and he could do nothing but wait, helpless ...

The woman took a deep breath and started to convulse again. Then she straightened up, tearing off the straps that held her head and hands to the device.
"Wax?" Omadd asked, placing a reassuring hand on Sylvari's shoulder. He withdrew her abruptly, shouting, so hot was her skin; the golden aura surrounding his pupil had turned a dark scarlet.
She turned slowly to him and gave him a penetrating look.

Sylvari reached out and spread her fingers. A thin vine emerged from his sleeve to come and twist it.

“Scarlet,” she said. My name is Scarlet now. Scarlet Bruyère. "


Red thorns bloomed on the vine that ran through Scarlet's fingers. She smiles. 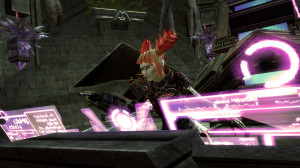 Ceara emerged from the Dream and took a few steps, savoring the coolness of the damp grasses of the Grove beneath her feet. With her eyes still closed, she inhaled the spring scent of the living beings around her.

“Welcome, young shoot. The voice was soft, the tone affectionate. “I am the healer Serimon. You are safe here. "

“Hush, I'm thinking. Ceara opened her eyes and discovered a lush world of greens, golds and rich browns. The sun shone through the canopy, feeding the tall trees and warming the vegetation on the ground. All around her, all kinds of creatures were communicating, exploring, hunting, fleeing; everything was in perpetual motion. 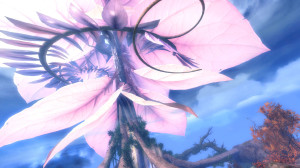 Ceara blinked, marveling at the fascinating complexity of the world, the incredible amount of tiny, interdependent systems launched into an endless dance. It was more than captivating: it was life itself that was expressed and young Sylvari was now part of it.

" Young shoot ? Serimon's voice interrupted his thoughts. “I'm here to help you acclimatize. Help you understand your place in this world and identify the goal chosen for you by the Clear Mother. "

Her eyes still riveted on the complex dance of forest life, she replied, "I'll find my own place, thank you very much." How can a goal be mine if it is imposed on me by someone else? "


Serimon's face darkened, but he managed to maintain a conciliatory tone. “You wake up confident in yourself,” he said. However, do not assume too much of your abilities. We all have decisions to make in life, but certain choices are made for us, and especially for the children of the Light Tree. Such is life. "

" Ah yes ? Ceara smiles. Serimon's world had been defined so clearly for him. It would never have occurred to him to question his limits, to try to push them back, even if only a little ...

She laughed cheerfully and said, “Thank you for attending my Awakening, healer. But as far as my destiny is concerned, I will make the decisions myself. " [...]

And as a bonus a great artwork de Scarlet that I kept aside for this type of article. 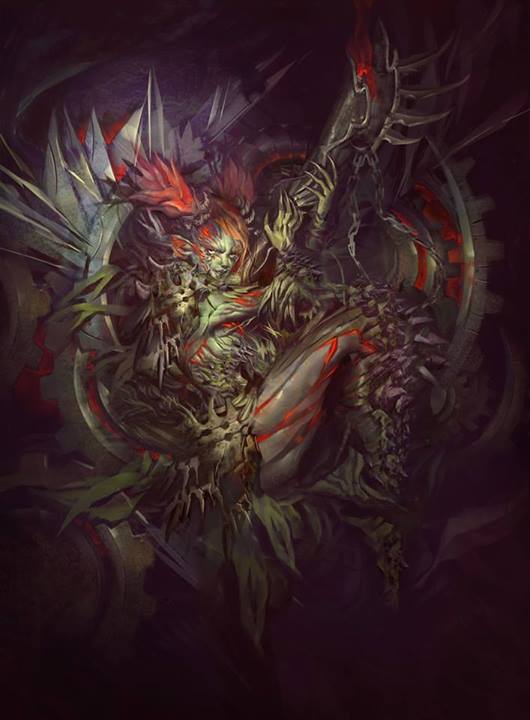 Audio Video GW2 - What Scarlet is going through
Guppy - Swim like a goldfish! ❯

add a comment of GW2 - What Scarlet is going through