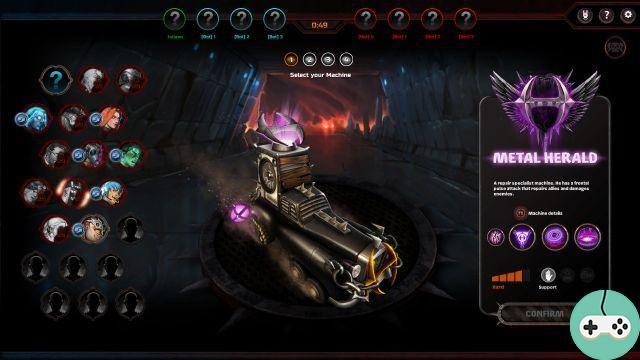 Rock'n'roll Racing, does that mean anything to you? Okay, if you're under XNUMX, chances are it doesn't ring a bell. Released on Super Nes (and developed by a small studio ... Blizzard, I think ... not very well known), it offered frenzied races against a backdrop of hard-rock and in a post-apocalyptic atmosphere.

It is a bit like this universe that we find with Heavy Metal Machines. But while I expected classic car races coupled with destruction in due form, what was my surprise when I discovered a game that uses a lot of MOBA codes! For the record, I'm really not a fan of this type of game. So, will this one reconcile me with the MOBAs? Maybe a little bit ! ?

A touch of MOBA

Indeed, we find in Heavy Metal Machines many components that we find in MOBAs, and in particular Heroes of the Storm. A weekly rotation of heroes, different roles depending on the car used, daily quests and inevitably arena fights, and in-game purchases to improve the powers at our disposal. 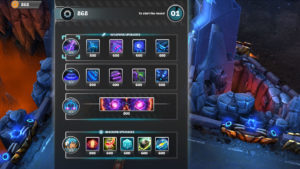 Even the loading screen looks completely cut and paste from HotS! 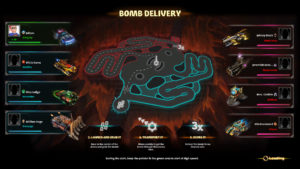 Free-to-play required, a shop is present, but all cars and skins can be purchased with either in-game money or real money. That's pretty cool! 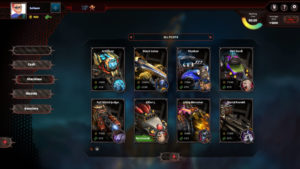 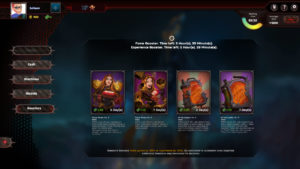 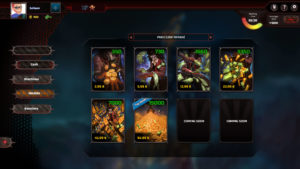 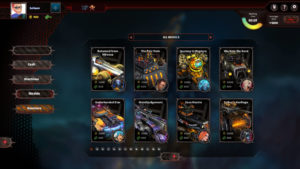 The principle of the game is ultimately quite simple: an arena where two teams compete, a bomb in the middle to recover and bring to the opposing camp along a circuit. 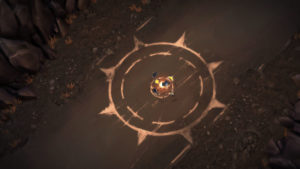 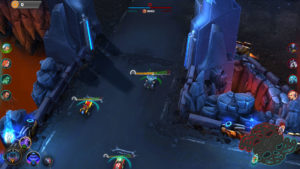 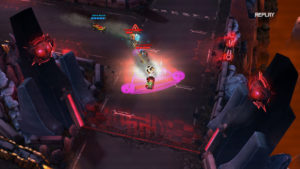 A principle as I told you very simple (but not simplistic), but it is generally in the simplest concepts that real pearls are found. Take Rocket League for example!

But to say simple does not mean that it lacks depth. Here and there, there are small details in the parts that make things a little tricky.

The composition of the team, for example, is an aspect that will play a lot. Three roles are available depending on the car: 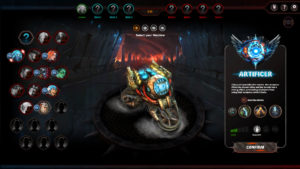 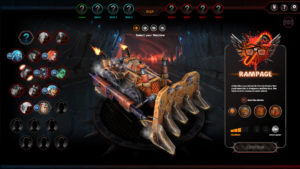 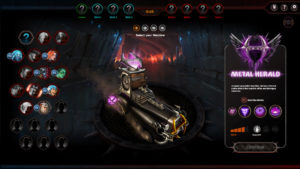 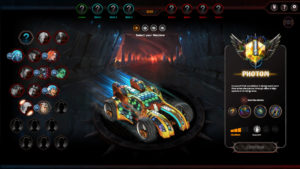 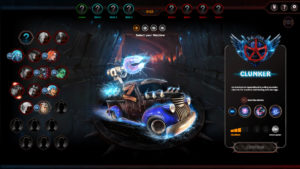 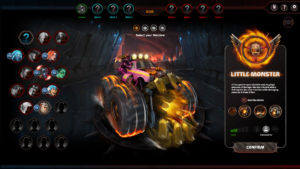 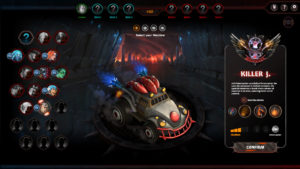 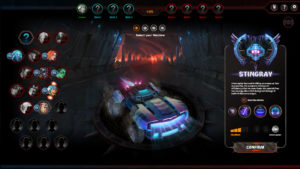 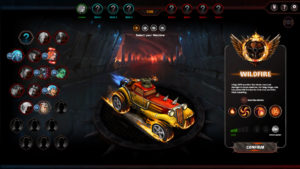 Other subtleties are present. The possibility of dropping the bomb, for example. Thus a more resistant teammate will be able to recover it. Be careful though, because enemies will also be able to. In the circuit, some portions are closed for the bomb transporter, but they are open for others, creating shortcuts to block the road. 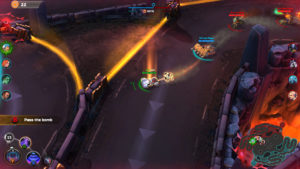 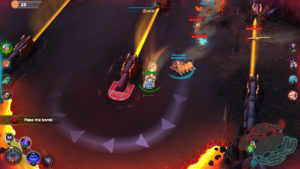 Heavy Metal Machines is in Early Access, and it clearly shows. Only one card available, it is a bit monotonous to force. As well as always having the same goal. But it remains rather promising for the future. 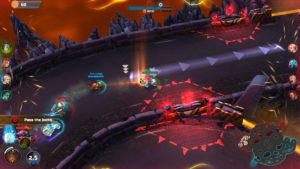 A small point also on the overall atmosphere: I really like post-apocalyptico-cartoony universes, and that's clearly what we find in Heavy Metal Machines. A slightly "dirty" atmosphere, but so caricature that it is enjoyable. Each character really has a "face", the same for cars. And in terms of the soundtrack, the hard rock songs are downright in tune!

There are a lot of MOBA mechanics, including some things bordering on plagiarism, but for a non-amateur like me, it's quite pleasant. The rather slow pace overall of the parts in MOBA are here compensated by the speed of the cars, which gives a good renewal of dynamism to the whole.

In short, clearly a game to follow, but on condition that the developers continue to work on it relentlessly and offer a little more substantial content over time!