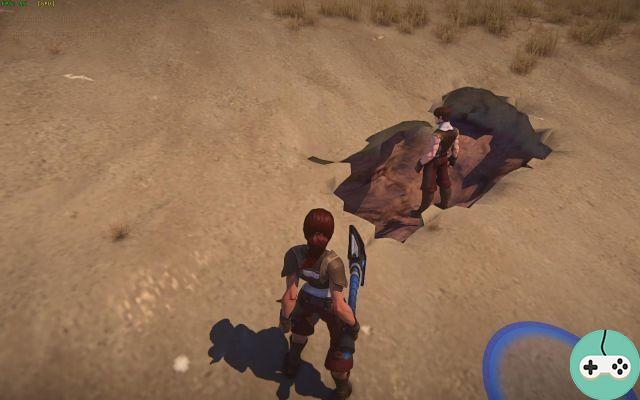 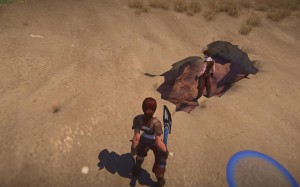 Tungsten (Tungsten) and money (Silver) are two often linked resources, as we are starting to get used to. Tungsten occurs as green specks, mostly in deserts. 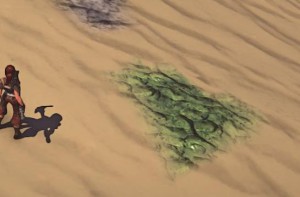 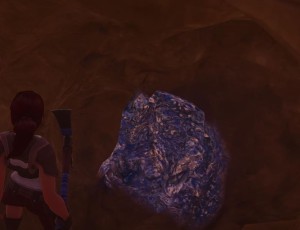 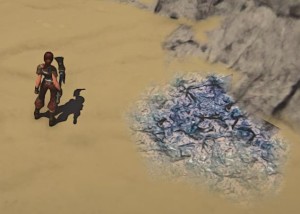 Seeds can be found in special trees in the tundra (Spindle Cone). On the plant side, we will find Earthblood. 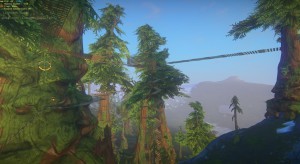 Amethyst (Amethyst) outcrops in most areas as a blue / purple patch. 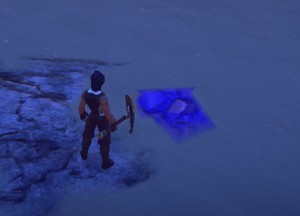 L'agate (Agate) will usually be easier to find in Tier 2 areas, near the money. It forms a more orange spot. 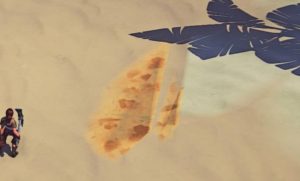 We have two new stones in this third. The first, amaranthine (Amaranthine) is a pink stone that is mostly found on mountains or in deserts. Marble (Marble), it presents itself in the form of veins of whitish appearance often deep. 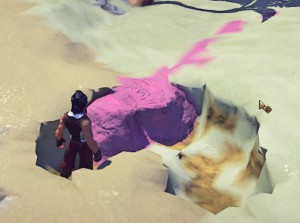 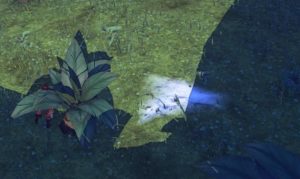