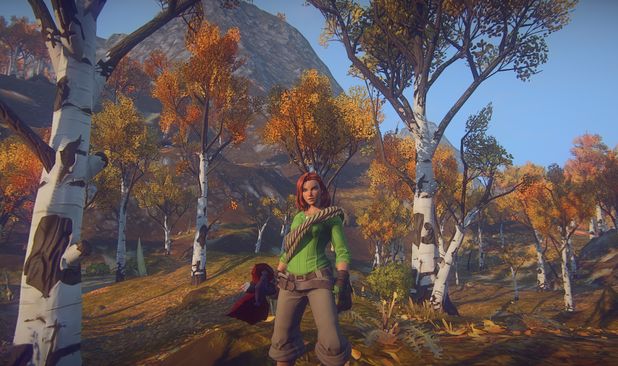 The developers give us some details on the game mechanics related to the respawns of resources and NPCs. If they want to explain to us how it works, it's because it doesn't necessarily go the way you would expect and some players report resource respawn bugs when everything is going as planned. . 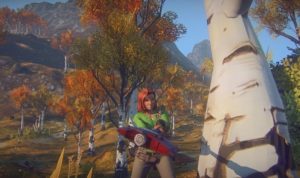 When Landmark's servers start up, resources that need to spawn and respawn (such as trees, plants, and NPCs) are added randomly to each island based on predetermined parameters.

Here is a simplified example with rounded numbers. If the settings say that there should be a minimum of 1000 curved palms and a maximum of 1500 curved palms on a surface that is classified as desert, there may be 5000 possible locations where curved palms can appear. When the server starts up somewhere on the island, between 1000 and 1500 Curved Palm Trees will be randomly assigned to locations where they are "allowed" to appear.

However, the bent palm tree will not reappear in the exact spot where it was cut. With the developers wanting a world that looks alive and realistic, they didn't want to create magic trees that always reappear when ripe and in the exact spot where they were cut down because that's not realistic behavior. Thus, the Bent Palm tree will randomly reappear at any allowed location in the appropriate biome of that island (in our case a desert).


All this to say that it works the way it is intended. But they are aware that this does not work in an understandable way and that this choice is questionable. Namely that if they rework this game mechanic, it will not be resolved immediately: it is a fundamental problem that they will resolve in the long term. In the short term they can do server reboots but this is not the best solution because there are people playing in different time zones. 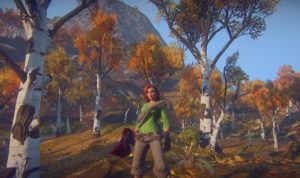 add a comment of Landmark - Clarification on respawn mechanics