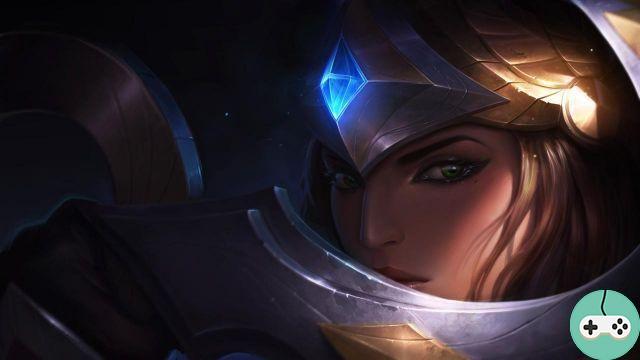 Depending on the tier you are in at the end of the season (and not the highest tier reached), you will receive different rewards: 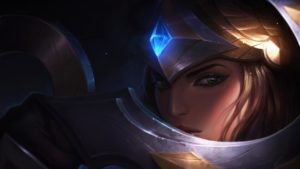 Since Season 4, you also earn unique rewards with your partially ranked preformed team: this is an evolving vision beacon skin.

To do this, you must win matches with your ranked team (and participate in those victories): you gain 1 point per victory in the Tortured Forest and 3 points in Summoner's Rift. 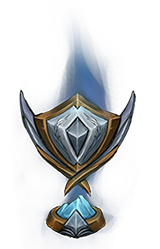 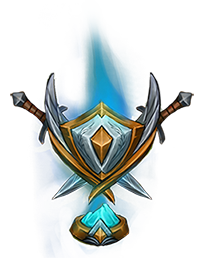 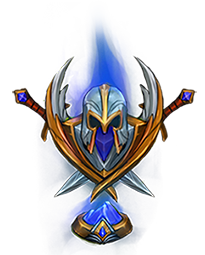 As of yet, we don't know all the visuals for icons, borders, and other rewards, but they should be coming to the PBE soon.

If you ever have any questions about obtaining the rewards (eg your eligibility if you were banned during the season), you can consult the FAQ available on the official website!

So verdict: what will you receive this season?