Marvel Heroes - The Super-Heroes Academy: The rewards by chapter 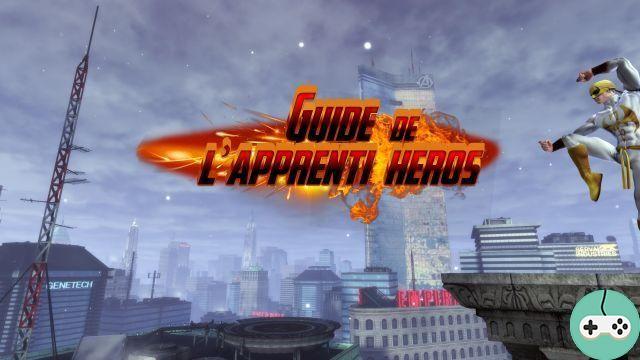 The story of Marvel Heroes is divided into 9 chapters (soon 10), and some rewards have crept in. However, it can be easy to miss it, often requiring side quests.

And yet, some rewards are essential, such as additional Power points for example, or Life and Spirit points, which will be very useful to you at level 60. So let's go find them!

Note that if you have already done the story at least once, most of the Waypoints are already unlocked (marked in green in the guide), making it easier for you to get the rewards.

3 Power points : Quest "In pursuit of Hood" - Enter the Freighter and defeat Hood. Then speak to Maria Hill.

Sidekick Agent of SHIELD : If you haven't unlocked Acolyte yet, you can get one for free and easily. Just go to the SHIELD Reconnaissance Post (accessible from a barber shop in Lowtown) and talk to him to unlock it. 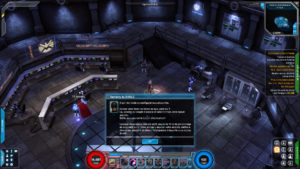 15 Spirit points : meet in the Bamboo Forest. You can find cobra statues there. Destroy one, and the mission "Snakes in the Grass" begins. The location of the quest is indicated, just go there and destroy the statue and the boss. 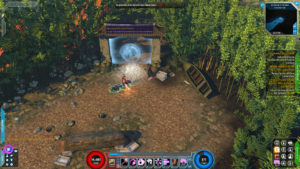 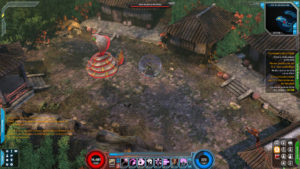 3 Power points: it is at the Fisk Tower that it happens. If you've followed the story correctly, you should already have it. Just beat the Kingpin, Elektra, and the Shooter and get the Tablet of Life and Time and talk to Maria Hill. 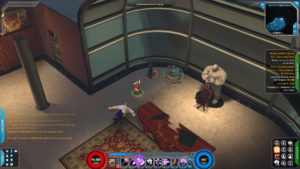 150 Health points : you have to pick up the quest "The Crusade of Purification" from Professor Xavier (Xavier Institute), then go to District X. From there, direction the Old marshalling yard, passing through the Ruined Quarter and the Morlocks tunnels. You have to defeat the Scourge and then talk to Professor Xavier to get them back. 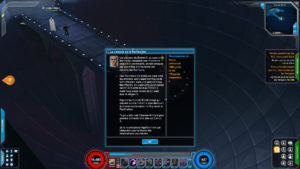 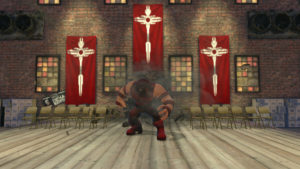 15 Spirit points : direction the Command Bunker, after having pierced Stryker's defense lines. You logically have the quest "Besieged Stryker". To get the Spirit points, you must defeat Pyro, then Magneto, talk to William Stryker and then finally Professor Xavier. 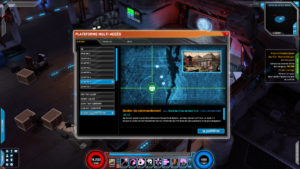 15 Health points : quest "Genesis of the Mutates" - you must first go to the Marais des Muté to find the entrance to the Evolution Center. Destroy the Genetic Modifier, then Bonebreaker. 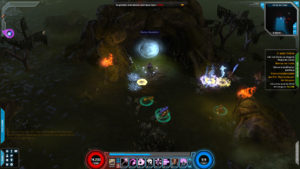 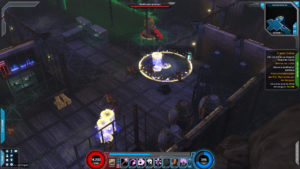 3 Power points : Quest "Infamous Infestation" - Waypoint SHIELD Science Station. Go through the door of the instance to get the quest. Collect biomass from the Broods, take the Beast's notes, prepare the remedy and spread it in the ventilation system. 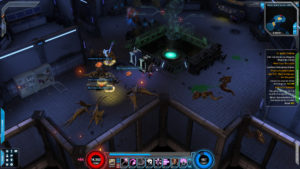 15 Spirit points : quests "Slay Hydra!" and "Anti-Hulk Arsenal" - On the Island of Hydra Talk to Agent Legg, eliminate Madame Hydra and the Hulkbusters armor. Put a scuffle at the Mandarin then talk to Nick Fury.

3 Power Points : Quest "A Cold Welcome" - Go to the Site of the Ancient Ruins, take the Bifrost and speak to Heimdall. It was hard eh! 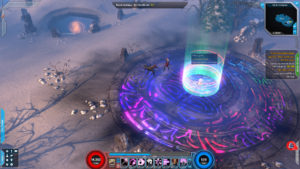 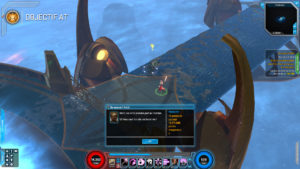 15 Spirit points : Once arrived in Asgard via the previous quest, take the opportunity to continue. Eliminate the Elven lieutenants, then Kurse. You then arrive in the Palace of Odin. From there, talk to Fandral to get the quest "City Under Siege". Take the "boat" to Lower Asgard and eliminate Malekith (follow the marker on the "Unmask Malekith" map). Go back to Odin's Palace, talk to Volstagg and you can face Loki. Once this miserable is defeated, speak to Volstagg outside and the reward is yours. 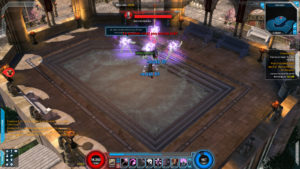 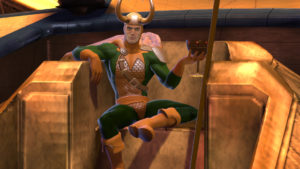 3 Power Points : go see Magik at the Xavier Institute. She will give you a quest asking you to complete Limbo once. Then just go see her to collect the Points.

add a comment of Marvel Heroes - The Super-Heroes Academy: The rewards by chapter