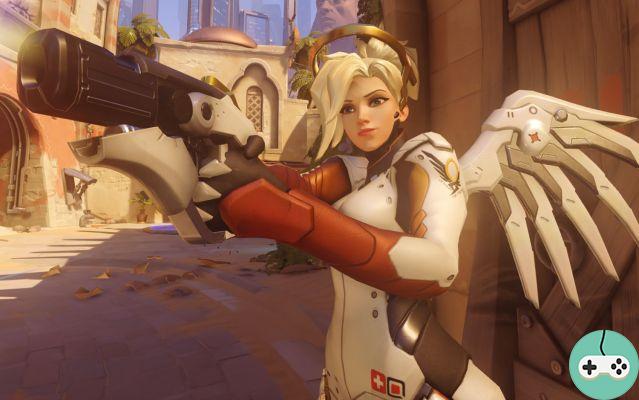 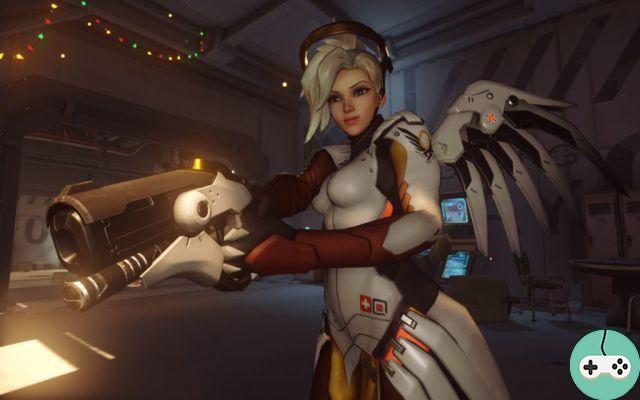 A true guardian angel for those she takes care of, Dr. Angela Ziegler is an outstanding caregiver, a brilliant scientist and a fervent supporter of peace.

Ziegler rose through the ranks to head the surgical department of a major Swiss hospital before launching a revolutionary breakthrough in applied nanotechnology that radically improved the treatment of life-threatening illnesses and injuries. It was because of this area of ​​expertise that she caught the attention of Overwatch.

Deprived of her parents by the war, Angela Ziegler was opposed to the organization's militarist approach to maintaining world peace. But eventually she recognized that Overwatch gave her the opportunity to save lives on a much larger scale. In becoming Overwatch's Chief Medical Research Officer, Angela sought to optimize the application of her work to provide on-the-ground care in crisis situations. Her research came to fruition in the form of the Valkyrie Emergency Treatment armor, which she piloted herself on numerous Overwatch missions.

Despite her significant contributions, she frequently disagreed with her superiors and the overall goals of the organization. After the disbandment of Overwatch, Ziegler was able to devote himself to providing aid to the victims of war.

Although she now spends most of her time caring for victims and refugees in crisis areas around the globe, Dr. Ziegler and his Valkyrie armor can still be relied upon when innocent people are at risk. 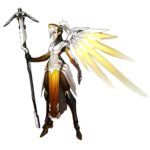 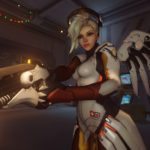 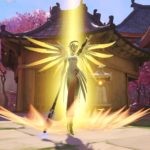 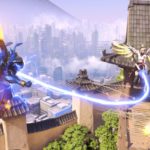 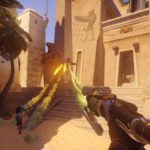 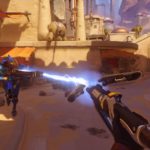 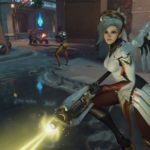 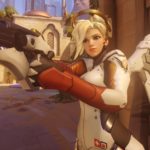