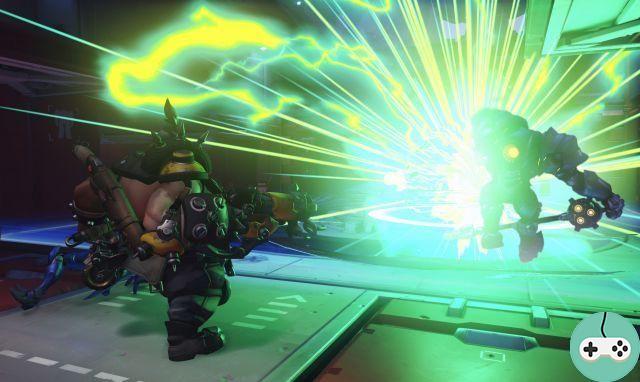 The test server has been updated to now include upcoming changes for Overwatch Season 2 and the full patch notes have been released. Here is a summary of what to remember!

Note that by reaching the Bronze to Diamond levels included, we will no longer descend a level, even if we fall below its minimum required ranking.

There are also different rules, especially for Diamonds, Masters and Grand Masters who will lose points if they have not participated in competitive games for 7 days. Players with more than 3000 points will also lose 50 points every 24 hours (this stops if 3000 is reached). Finally, if a player in the top 500 has not played for 7 days, he will be removed.

Speaking of the top 500, a player will only be able to be there if they have won at least 50 competitive games.

Finally, it will no longer be possible to group together in a competitive game with players with more than 500 ranking points difference. 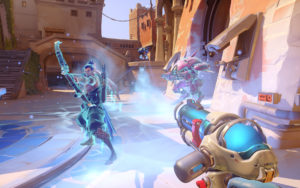 Our remaining points from season 1 are kept and multiplied by 10. From now on, we will get 10 for a win, and 3 for a draw. The cost of golden weapons remains proportional, now 3000. A cap of 6000 points has been added.

"Sudden death" has been removed and matches ending in a tie will result in a draw. In addition to this point, some rules have been changed to make a tie less likely, it would take a long time to list them all, but these are often additional rounds with time remaining (details here).

The heroes have obviously undergone a new balancing which you can find below:

This new season promises to be much more interesting than the first which has certainly been put in place to occupy the players while waiting for the improvement of their system!