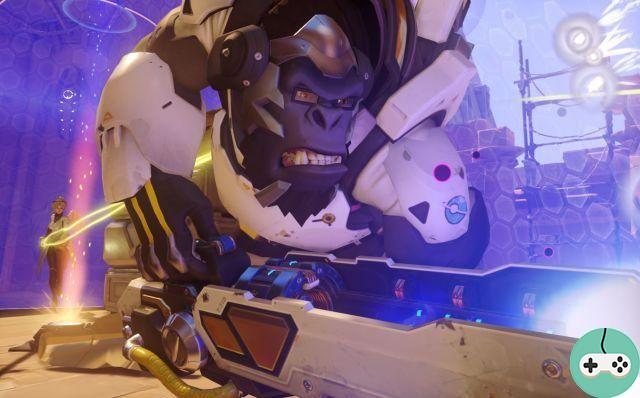 A genetically modified and superbly intelligent gorilla, Winston is a brilliant researcher and a staunch defender of the genius of mankind.

The Horizon lunar colony was a first step for humanity towards resuming the conquest of space. Among its first residents was a group of genetically improved gorillas that were to be used to test the effects of extended stays in space.

One of these gorillas responded to treatment by showing such brain development that Dr. Harold Winston took him under his wing to teach him the sciences and history of human genius. The young gorilla spent his days assisting the researcher in his experiments and observing the distant blue planet through the portholes of the habitat, dreaming of the endless possibilities that awaited him there.

But his life was to collapse into chaos when the other gorillas rebelled, killed the scientists who surrounded them, and took control of the colony. Taking the name of his beloved human tutor, Winston built a rocket and fled to Earth. There he found a new home with Overwatch, an organization that represented all he had admired about humanity. Winston was finally able to live up to the heroic ideals instilled in him.

Since the disbandment of Overwatch, Winston has lived in seclusion, cut off from a world in which he nevertheless continues to believe, and hoping for the return of the era of heroes. 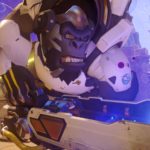 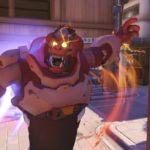 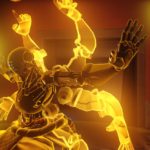 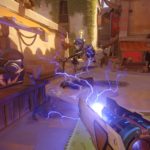 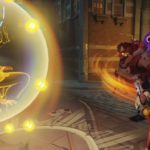 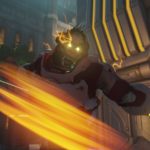 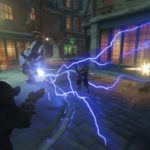 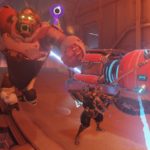 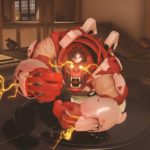 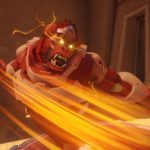 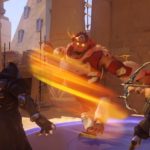