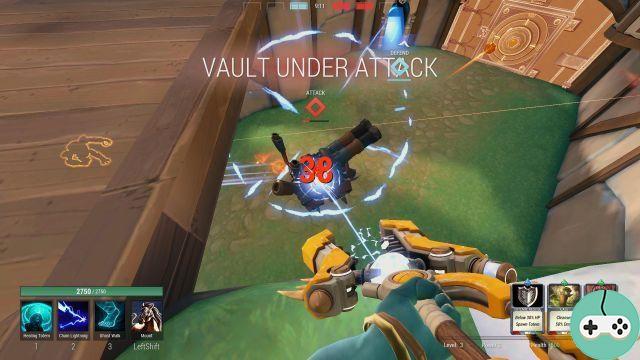 Paladins is the new game from Hi-Rez studios, which already has SMITE, the Tribes game series, and the MMO Global Agenda under its belt. The developers are embarking on a game mixing genres and it's time, after a few hours in the beta to see what is in the gut. The game is currently only in English, and probably soon in spanish. 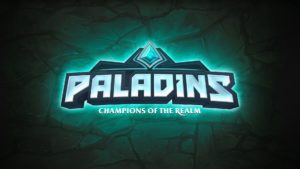 We have to start somewhere, and let's start with what is most visible. This game, like SMITE, is not the most beautiful, but it has a style all its own and which makes all its charm: it's cartoon, very clearly. The machine required to run it is not a competition monster, which will allow as many players as possible to access it. In summary the game is pleasing to the eye, is fluid, and offers nice effects (although sometimes a bit messy). 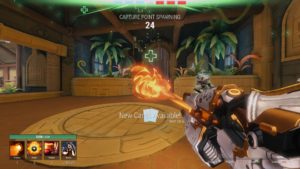 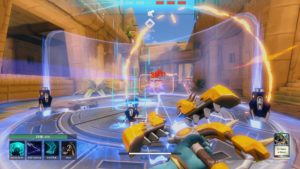 At the moment, few zones are available on Paladins. Their objective is to capture a point in order to reveal a siege engine and storm the opposing base over fairly large areas. Each part lasts about 15 minutes, the clashes are numerous and really very dynamic, nervous. 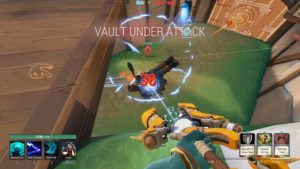 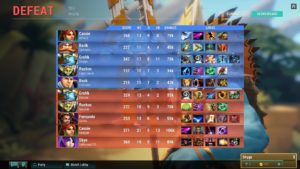 One of the main originalities of this game are the cards: boosters that grant you substantial bonuses on one of your skills or on your basic attacks. Each card also gives you a bonus in maximum life and bonus damage percentage. For each character, we can later build our 30-card decks. When we pass a level during a game, the game offers us 3 cards at random in our deck and we can only choose one. In total, only 6 cards can be chosen. 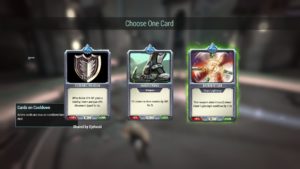 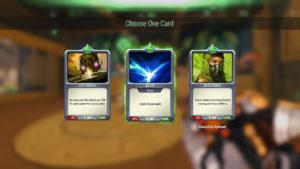 Our account progress earns chests containing cards. You can also craft or upgrade them using cards you have in multiple copies. 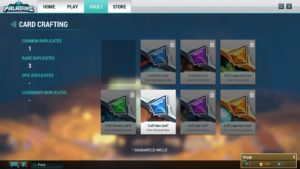 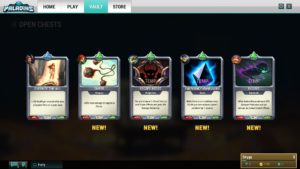 At the moment there are only 8 characters available, all different from each other. 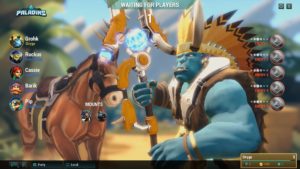 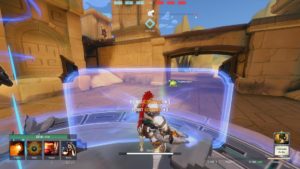 The Founder Pack remains completely accessory for those who have been invited into the game and does not change the experience in any way. With it, you can obtain a number of cards for the characters, which remains an undeniable advantage ... but you will also have them in play and in a fast and regular way. As for the mount, it remains cosmetic, offers no advantage: you just have a fire horse instead of a classic horse. You are free to buy it knowingly. 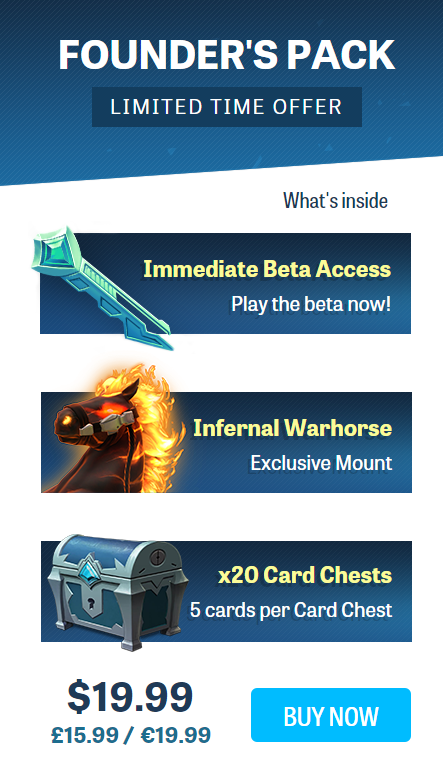 For a start of beta, Paladins offers content that suggests that this game is worth the candle if given the time to develop as SMITE or Tribes: Ascend did in their respective eras. The combos between cards and their random exits are a variation that will allow you to change your playstyle completely depending on the game. This aspect of the game gives you a certain revival, or a frustration of not having had what you were eagerly awaiting. But as friend Yûgi says, you have to believe in the soul of the cards!

We still have a few codes that we retrieved from Gamescom. Hoping they still work (no guarantee), you just have to answer the following question to be one of the 8 winners!

How many characters are currently available in the beta?


Do you want to be up to date and know all the tricks for your video games? In gamesmanagers.com we enjoy playing as much as you do and for that reason we offer you the best tricks, secrets or tips for you to play non-stop. We offer you quality content and always updated to keep you up to date. That's why, in our website, you will find not only videogame guides but also tricks, secrets and thousands of tips so you can play to the limit. Are you ready to get it? Enter now and enjoy your videogame!
The Sims 4 - MySims Trophy Collection ❯