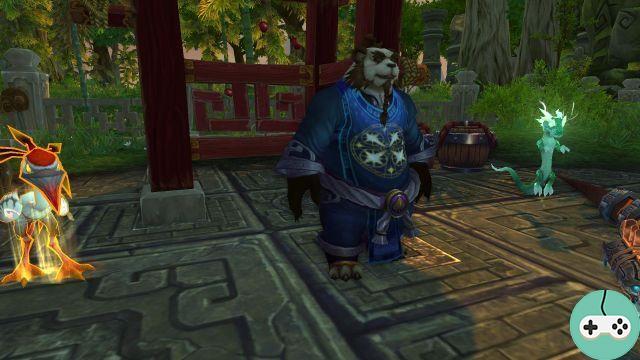 A new tournament will be held on Timeless Island for all fans of pet battles with challenges that will keep even the most assiduous in their mouths.

The Venerable Celestial Tournament tests your leadership with pet battles pitting you against different opponents ... and if you win enough victories, the Children of the Venerable Stars. 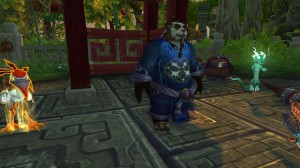 This is what Master Li teaches us and it is also to him that we must speak to recover the weekly quest and access it. It's on the west side of the arena, right next to the stairs. Be careful, to access it, you will need at least 15 mascots at maximum level (25). If we meet the conditions, we will then join a dedicated and solo scenario!

Remember to take care of your pets before accepting. Indeed, it will be impossible to heal his team once in the instantiated zone, it will therefore be necessary to have enough mascots to be able to stand against 7 opponents. It looks like it's already pretty complicated, so it's best to start with all of your pets alive and well.

When you win the tournament, you receive a Venerable Stars coin, allowing you to buy various gifts, including mascots. Additionally, an achievement calls for defeating all 13 NPCs involved: 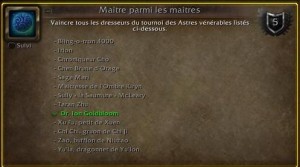 We find Uncle Gao and 3 champions there, with legendary mascots. The principle of this phase is simple: to emerge victorious from the 3 fights against the champions to move on to phase 2. A priori, the champions change every week, according to 3 teams (to be confirmed the teams).

@perculia @mumper They change every week (during the weekly reset). 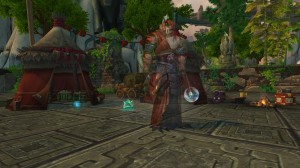 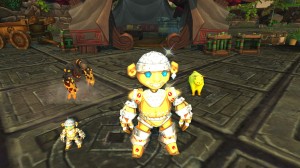 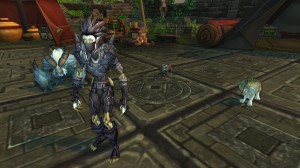 His team, whose names may mean something to Game of Thrones fans, is made up of: 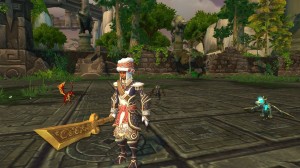 The prince is very amused by this pandaren tradition and proposes a team composed of: 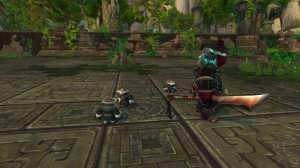 It's a team made up entirely of humanoid. It is advisable to take a team consisting of 2 undead with good undead abilities and another mascot to handle Yen's ability, Comeback as the Tiny Sporoptera. 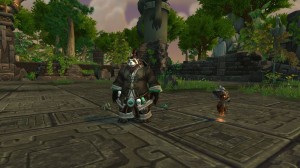 This team is made up of Pandaren mascots:

The dwarf has the following team: 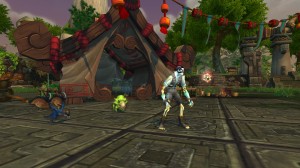 This undead trainer offers a team made up of:

The Chronicler has a team with evocative names:

If we manage to pass the first phase (painfully), we find ourselves facing the 4 gods. This strategy is translated from a comment by globex45 posted on wowhead. 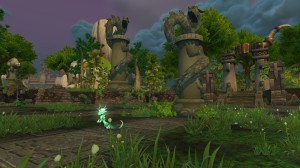 It takes fast pets with strong humanoid attacks. Pets with interruptions, like Dandelion work well. Yu'la's first ability is to put down a shield, it's important to do as much damage to her as possible before she puts it down. Then, you have to launch the interrupt and dodge abilities to the maximum. 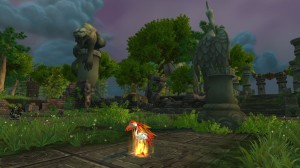 Chi-Chi now starts with Tranquility, followed by Fire Quills and only afterwards she uses Ethereal. You have to start with the Wyrmelin and its Reaction ability, followed by Deflection. Then you have to use Amplify Magic. When the Wyrmelin dies, we switch to a porcupine and its main ability Spectral Thorn, then throw up Spinning Top while the thorns and Spirit Spikes recharge. 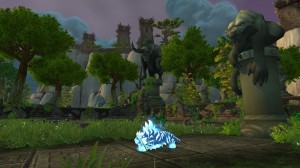 The zeppelin is important for 2 reasons: the Explode ability does a lot of damage with a block ability. This ability should be used when Xu-Fu is around 70% health. After that, you just have to do the maximum damage to him. 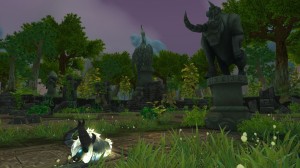 Not much to say about this fight. Engage with Fel Immolate followed by Call Lightning. We continue with Fel Immolation until the death of the mascot. Afterwards, the victory becomes simple. We take a small Zandalari and we use Black Claw then Hunting Party which should end the battle.

It is possible to fight against Oondasta (miniature) every day, outside of the arena. Here are the mascots that work well against her:

They are the same mascots as for Zao but with a slightly different cycle. We start with Call of Lightning from the micro-sentry before moving immediately after to a Zandalari. We then launch Black Claw and Hunting Party. If Oondasta is still alive, there is still a second raptor!

Here ! Feel free to share with me your strategies to beat these new challenges that will delight mascot collectors!