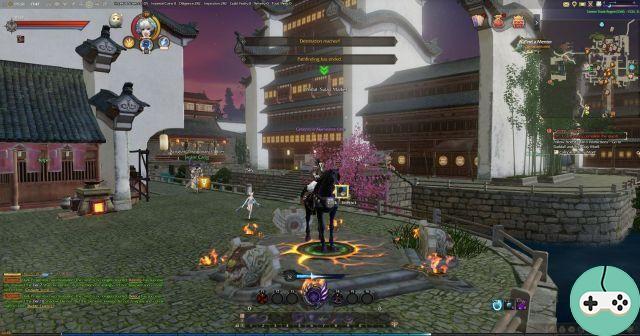 Revelation Online intrigued us when it launched and several of us took a preview. I had started during the closed beta, in November 2016, followed a few days later by Kathlyn, still on the same beta. Finally, a few months later, Talish had stuck to it, this time in open beta. Three years later, I was wondering how the game had evolved, so I took the opportunity to get a code for a premium pack on Steam, and jumped back into the adventure with a brand new character. 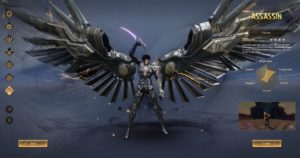 Contrary to the articles of the time, I notice that there are now seven classes, not six. Comparing, I realize that, unwittingly, I opted for the latest addition: The Assassin is a melee DPS armed with daggers, perfectly matching the archetypes I'm currently playing (Eternal Thief in World of Warcraft) . We find the usual roles of MMORPGs with a tank class (Vanguard), a healer class (Spirit Shaper), ranged DPS whether magical (Occultist and Swordmage) or not (Gunslinger). There is also another melee DPS, but him armed with swords (Blademaster). 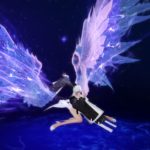 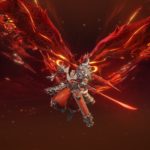 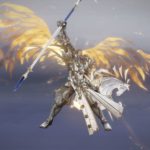 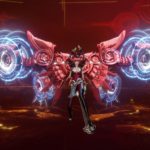 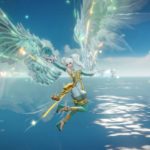 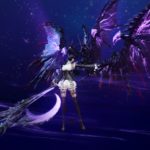 The character creation tool is extremely detailed, almost too detailed, offering the opportunity to create misshapen, disproportionately limbed, green-skinned monsters. I admit that I have trouble with these tools that give players too many possibilities, because it breaks the immersion of seeing strange beings evolving in a world that asserts itself as medieval fantasy. It should be noted that there are races, with 3 male and 3 female, but each class is only playable by some. Not in the mood to play a half-naked girl, I opted for a male character, still struggling with the way Asian games dress female characters in minimalist armor. 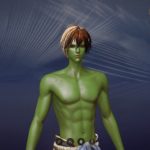 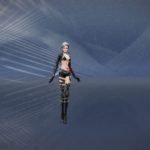 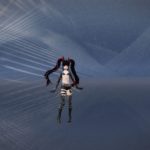 Once in the game, I have one final choice: the control mode. Indeed, Revelation Online wants to be accessible for a majority of players, whether they come from classic MMORPGs, action games or Hack & Slash. You can therefore play by directing your character on the keyboard and moving the camera with the mouse, but also in action mode with the camera attached to the mouse, or by directing the character by clicking on the ground. Unsurprisingly, I preferred to stay true to my roots by opting for a classic keyboard / mouse combination. There is nothing definitive about this choice, the control mode can be changed in one click, the shortcut being accessible at the top of the interface, but I did not go back on my choice. 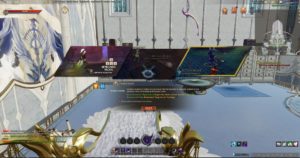 The beginning of the adventure remains faithful to the genre of the MMORPG, with a main quest, taking up discussions with characters around the world, linking phases of dialogue, short cutscenes and quests. I admit that, while this is often what attracts me the most in games, I did not stick to the story at all. Very quickly, I even contented myself with scrolling through the dialogues without paying the slightest attention to them. On the other hand, I did not skip the cutscenes, because there is a reward to the key, a system that I had never seen implemented and that I find interesting in a sense, to reward players who take the time to enjoy with small cosmetic gifts. 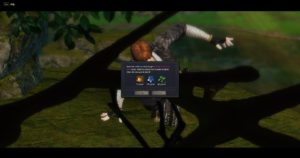 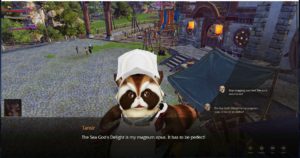 The tasks are pretty basic, returning to the usual objectives of killing a species of monster, chatting with a specific person, or even going to a specific location. A system is in place to automatically find its direction. When the objective is clicked, the character automatically sets off, activating his mobility skills to go faster, or even summoning the mount if it is too far away. It's quite handy, unless there is sea between the starting point and the ending point, my character ended up in the fleet because of that, forcing me to use emergency teleportation to get back to shore. He also banged his head on walls several times or stopped on the first floor of a building when I had to go downstairs. Despite the imperfect resolution, this avoids finding yourself wandering in an unknown world although some purists will regret the lack of exploration that this engenders. It is difficult to get lost, the path sometimes even being indicated by big green arrows. 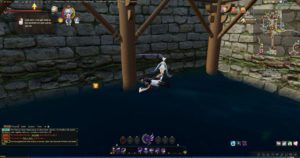 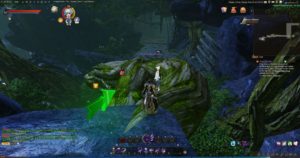 The universe is a clever mix of Asian tales and more classic medieval fantasy, mixed with the epic specific to manga. The character flies from roof to roof and the young women swoon as he passes! A few phases of QTE add to the heroism of our character. A priori, he will gain wings later in the adventure but, from the top of my level 37, I am still stuck to the ground. This does not prevent him from enjoying good mobility, being able to make various leaps, which are used to dodge enemies' area attacks. Outside of script, the character is even already able to hover when the height is sufficient. I can not wait to be able to fly properly, I loved this concept in Aion and I admit that it is something not often used in MMORPGs whose game design remains very horizontal (even if a lot compensates with flying mounts).

Despite the varied environments, leading to cosmopolitan cities and deep forests, the graphics in Revelation Online lack finesse, this is the best term I have been able to come up with. I admit that I find it difficult to really put my finger on the problem, because there are less beautiful games that did not shock me and in a very objective way, looking at the screenshots, that seems correct. But there is something wrong, which gives the impression a little "wobbly" and dated.

To finish on the aspect of the environment, the music and the sound effects are correct. A big plus for the voices during the dialogues between the important characters. But a downside to some unsubtitled cutscenes, while they take place in ... Chinese (without any certainty on my part). 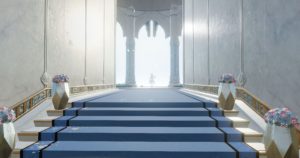 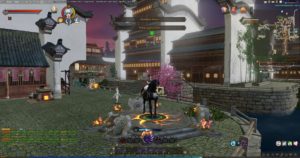 On the content side, the first 24 levels are very guided, I was content to do the main quest and let myself be lulled by the given quests, clicking on the objective, without really knowing where I was, my sense of the world. 'already deficient orientation not being helped by loop teleportations (the world is riddled with teleporters). I collected the gifts, improving my equipment, with a fairly classic principle of quality indicated by a color code (green, blue, purple, yellow ...), and attribute points, to be divided between strength, intelligence , spirit, vigor and dexterity. 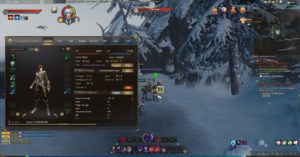 Then there is a sudden stop, the objective suddenly passing to the need to pass level 25. I had the unpleasant feeling of finding myself dumped in the world. A priori, there are daily quests, including asking to make dungeons. I tried to join a group but, not knowing where the entrance was, I was fired as quickly as I had been grouped. I then went off to do some class quests and my character even started doing the looping quests on his own, taking the quests, doing the objectives, then going to return everything without me having to do anything. Finally level 25, I continued my main quest, I found myself in an arena, I beat a few waves of monsters and within twenty minutes I was level 32 ... before my level only reblocks once 37. 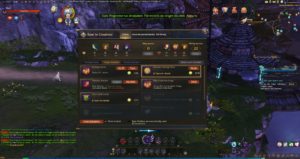 Collectors will appreciate the possibilities, with a plethora of pets, mounts, and costumes. There are the usual login bonuses, freebies, and various currencies. As well as crafting, pet combat, raids, guilds, arenas ... 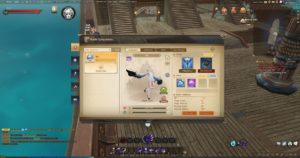 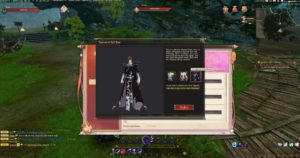 Of course, free-to-play requires, there is a shop. According to the tabs, there are mounts, wings, outfits, speed boosts, various currencies. I can hardly tell you if its content unbalances the gameplay of the game. For example, there is such an amount of currency that it becomes difficult to follow.

I think that overall, this feeling of not following is a good summary of my feelings. Despite some experience, I admit that Revelation Online leaves me a little puzzled. It's never easy to start an MMORPG (I can't imagine what a newbie to World of Warcraft must feel like), and this one is no exception. It objectively has a good foundation for providing good free entertainment to any fan of online multiplayer games, but the opacity of some of its features makes it difficult for beginners to access. If you love genre and style, and have the time to invest in learning to familiarize yourself with gaming systems, then give this a go. As I often say in this case, the game is free, you don't risk much to test!