Riders of Icarus - Prepare for Beta 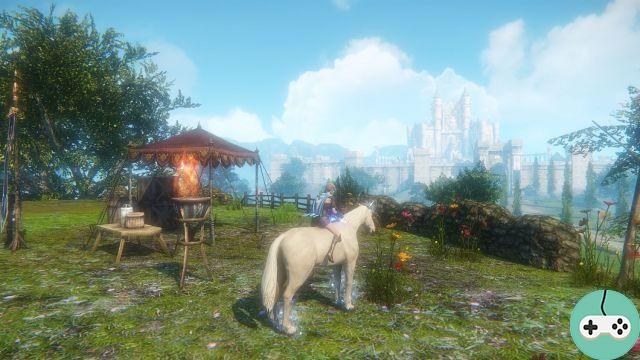 La Riders of Icarus open beta is scheduled for July 6 (early access for Founders Pack owners starting June 29). In order to prepare you as well as possible for this event, we had the opportunity to preview the new version.

There is 5 classes available for this open beta:

There are no races or factions to choose from, just customize the look and then a name. 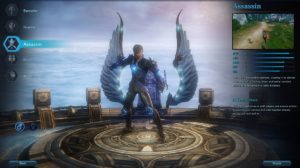 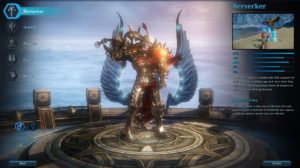 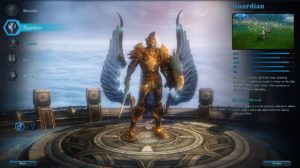 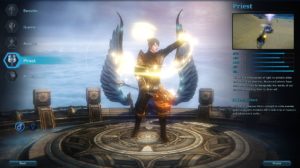 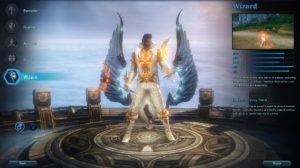 The adventure begins in a dark prison, we were responsible for accompanying a princess but things did not go as planned. 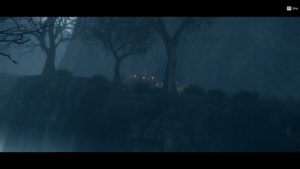 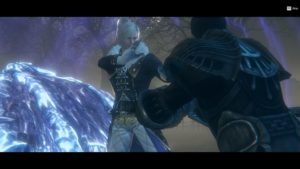 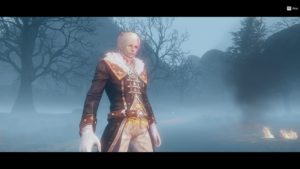 This first phase of play serves as tutorial and handling of the character in a secure environment. It is possible to play either in mode standard (selection of the target before being able to cast spells) in something similar to World of Warcraft or RIFT for example, either in mode action (without selection, the camera following the cursor) like TERA or Neverwinter. It is advisable to use the first mode for spellcasters, priest and wizard, the second for contact characters, berserker, assassin or guardian. I can only advise you for my part to test both and give you your opinion! I thus stopped my choice on the normal mode. I can thus move my character with the arrow keys or click on the field to go there directly, the camera controlling itself by keeping the right click pressed.

At the end of this initiation phase, we have the right to our first ballad in a flying mount, on magnificent pegasus. 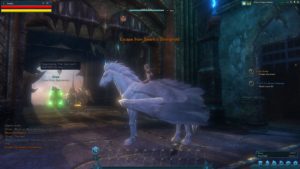 Then the adventure takes us into the open world, more precisely in the middle of the Brakarr forest. Rather than going into the details of my first levels, how I heroically killed wild boars, brought bandages or even put out a fire, let's take a quick tour of theinterface. Unsurprisingly, at the top left, we have the character's life and energy (or mana). In the middle, possibly, the target as well as the distance, its name and its level. On the right, the mini-map with the authorizations linked to the area at the bottom: possibility of using a mount, possibility of having a fart, possibility of flying. At the top, you will see the channel: if you don't see your friend, you may be on the wrong channel! You can join him there. 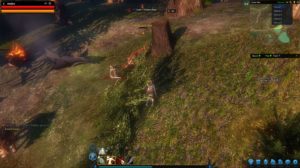 In the middle, the shortcut bars at the bottom, the amount of experience needed to level up. Now let's take a look at the menus accessible via the buttons at the bottom right: 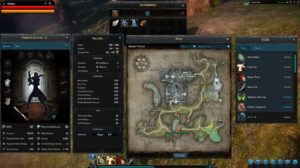 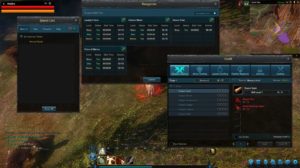 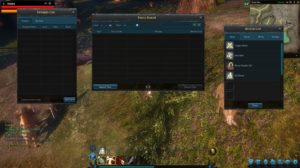 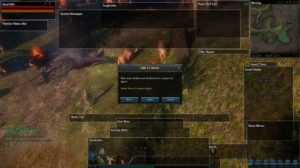 I take this opportunity to slip a word on the shop. Even if it is not accessible in the version I tested, the studio has insisted via an accompanying document that they want to sell only cosmetics: there will be nothing in the store to modify the balancing. Virtually all items in the store will be purchasable with in-game currency, Elluns, which can be accessed through Quests (Daily, Weekly, or Monthly) and Achievements. Only premium services and some packs can only be purchased with Elluns.

In the shelves we will have boxes of farts, costumes for pets, costumes for characters, useful items like health / mana potions, teleportation passes, upgrades like EXP potions for mounts , premium services offering a combination of store items via 30, 90 or 180 day subscriptions.

Knowing that the store prices range from 1 to 100 Elluns, averaging around 25 Elluns, here are some ways to get in-game currency: 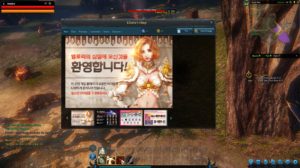 Now let's talk about the body of the system, the taming. The tutorial for this part arrives fairly quickly, around level 3-4 with a beautiful unicorn, then a kangaroo at level 6. If you haven't followed the various articles made on Riders of Icarus, the animals all have characteristics, abilities, equipment and they level up as they are used. They can be used for three things in the game:

To succeed in taming an animal, nothing could be simpler. Identify the icon with a dog's head that normally appeared in your bar (top right corner for me), then then find your target. By hovering the mouse over it you can check if the creature is tame and the number of taming points required. If everything is green, then let's go. Cast the Taming spell, the character switches to special mode, he will advance stealthily. You must then succeed in jumping on the back of the beast and really aim for that (it is not enough to stupidly press Space next to it, you must also aim for the back). If you succeed in this step, you must then break the will of the animal via a mini-game. There are four possibilities, when one lights up, all you have to do is choose the corresponding key, knowing that the position of the buttons corresponds to the ZQSD direction keys. 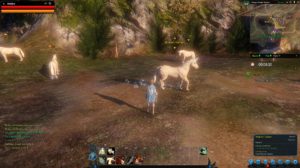 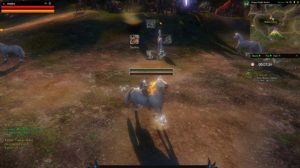 In conclusion, here are some Tricks summarized to take full advantage: 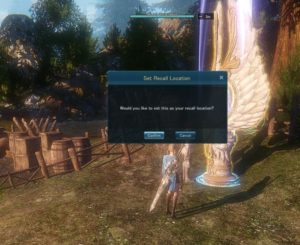 If you have other tips, do not hesitate to share them in the comments even if you should now have enough to join the beta serenely! As for me, I leave you because other adventures await me! 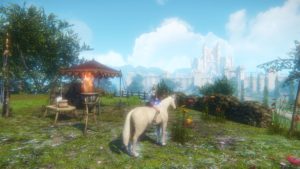 Do you want to be up to date and know all the tricks for your video games? In gamesmanagers.com we enjoy playing as much as you do and for that reason we offer you the best tricks, secrets or tips for you to play non-stop. We offer you quality content and always updated to keep you up to date. That's why, in our website, you will find not only videogame guides but also tricks, secrets and thousands of tips so you can play to the limit. Are you ready to get it? Enter now and enjoy your videogame!
SWTOR - Battle for Ilum ❯

Add a comment from Riders of Icarus - Prepare for Beta