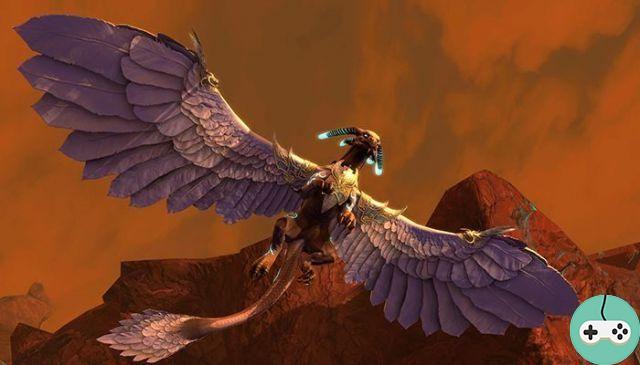 On the occasion of PAX West 2016, MMORPG.com had the opportunity to chat with Julia Adams-Esgrow about the future expansion. Translation ! 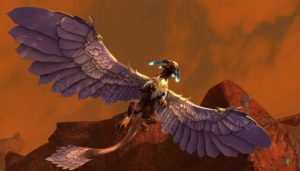 First, a summary of the changes made:

There will therefore be five new zones, taking place on an asteroid that fell on Telara. Our goal will be to prevent Ahnket, the Destroyer of Worlds, from adding Telara to his kill list. The comet will bring varied environments, having passed through several planes before crashing, the plane of fire and life.

There will be a quest center, a hub, and a smaller town, Alittu, where we will begin our adventure. The start will therefore take place in the Scatherran Forest, for levels 65 to 66. Then to Gedlo Badlands (level 67), Xarth Mire (level 68), Ashenfell (69-70) and finally finish with Tenebrean Schism (level 70). This latter area will only be open after launch, a high-level area where the raid against Ahnket will also be located.

The forest is, as you would expect, lush green. But he describes the comet as a strange mixture of lost civilizations and maelstrom. The reporter describes the first two areas he was able to see with a long list of adjectives: gorgeous, organic green, cold, dark, metallic, with electro structures sticking out of the ground. Gedlo Badlands is a rocky area, with fire and a desert, but you also come across a lot of goblins and kobolds, including their leader, Cyril the Champion. 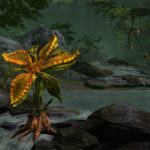 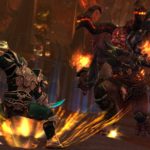 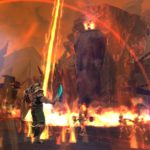 The raid, Ahnket's Tower, will be the toughest ever. However, to make it accessible, a simpler version will be available through the group finder. The equipment will not be as powerful as in its normal version, of course. Just a way to follow the story and cross swords with the villains of the set.

If you are wondering what the active upgrade system is, this feature will allow you to complete challenges through Telara and the Comet to upgrade her weapons. The planar shard system will be similar to the wardrobe system, asking to find shards to equip in his weapons and armor to customize his stats.

The expansion is slated for this fall and is already up for pre-order on the official website!

add a comment of RIFT - A First Look at Starfall Prophecy