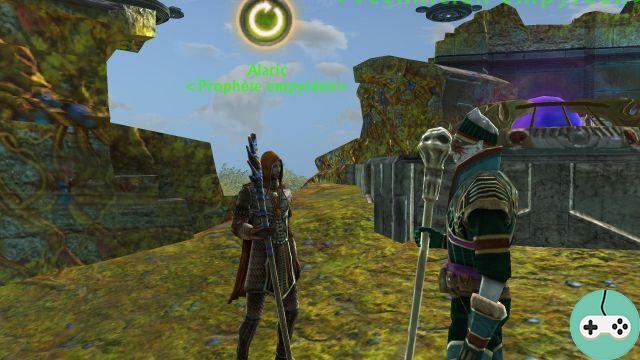 In Rift, as in any MMO, the quest for better gear is one of the most exciting things, and it often involves repeatable quests.

The repeatable quests offered in Rift allow you to collect, in addition to money and experience, Infinity Stones, redeemable for upgradeable equipment, equivalent to the equipment of Level 60 Expert Dungeons and which will give you a good start to your high-level adventures.

These repeatable quests change almost every day, breaking the monotony they can cause. But the places to take them are always the same, so follow me for a little guided tour.

Three areas welcome you to perform your repeatable quests:

It is at the porticulum of Zerzala that you will find the first quests. 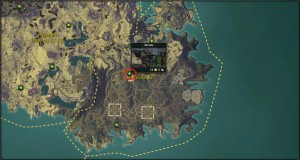 Five NPCs will give them to you. 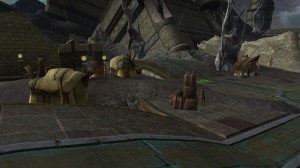 Josto Ferri will give you two same quests every day, concerning the Blueprints: 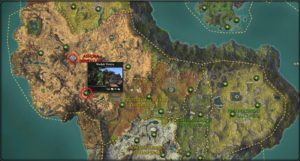 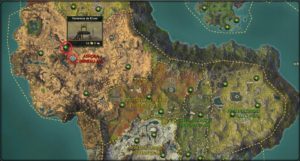 In Nurjak Vostra, five NPCs will give you a total of five quests. 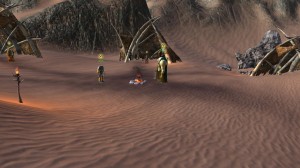 There are also five NPCs waiting for you at the fortress for five other quests. 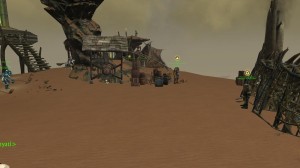 You will also find Oorlon, which offers you crafting quests, more specifically harvesting. 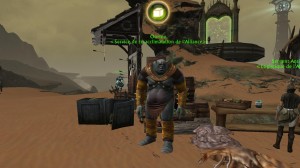 Indeed, when you collect certain resources in Ashora or in the Rhizome, you will obtain in addition to the usual loot other resources, which you can give him for marks of craftsmen, money, experience and the reputation.

You can find repeatable quests in the Rhizome at three different locations:

In each of the three cities, you will be given a quest that is actually the same, under three different names: "Magnanimous Particles", "Elemental Nucleons", "Priceless Nucleons". These quests require you to collect 50 Fairy Energy Nucleons, using the provided Particle Collector.

But the great thing is that you can complete these quests all at once. So take all three quests before you start.

You will also find another quest in each city, which makes 6 daily quests to do in the Rhizome.

In Achyati Village you will find two quests that will require you to go to Greenscale Crater nearby. The enemies you will find there are quite tough elites, they are indeed group quests. 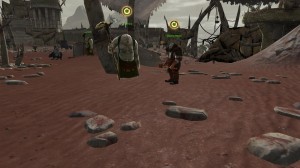 The two quests that come are usually done together to save time.

In Hailol, the Green Fairy who takes her bath in grape juice, will give you the quest "The big bad insects". You will have to go to the Kaaz-Gfuu Hive to defeat 20 Architects there. 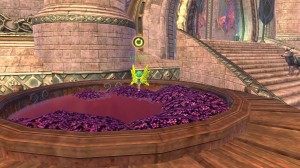 Alaric at Solstice Tower will ask you to go and kill Overseer Kaaz'Icht in the heart of the Hive. 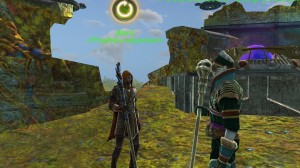 Fancy a slightly more robust challenge? The weekly quests are here for you. Dame Nessie in Hailol will offer you three weekly quests. 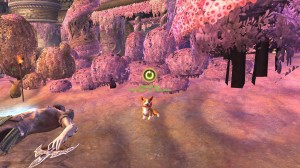 These three quests will require grouping with a lot of players to overcome these three bosses. It is usually quite easy to find a group on Wednesday, the day of the weekly reset.

To retrieve the equipment that can be obtained from the Infinity Stones, head to Tempest Bay, in the Torvains Library. 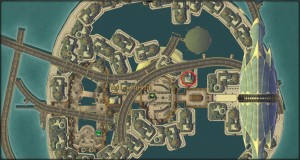 You will find Bela Hidrargo, who will offer you her articles. 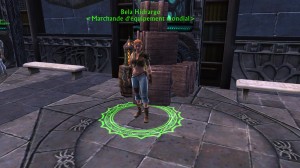 
Do you want to be up to date and know all the tricks for your video games? In gamesmanagers.com we enjoy playing as much as you do and for that reason we offer you the best tricks, secrets or tips for you to play non-stop. We offer you quality content and always updated to keep you up to date. That's why, in our website, you will find not only videogame guides but also tricks, secrets and thousands of tips so you can play to the limit. Are you ready to get it? Enter now and enjoy your videogame!
LoL - Dev Blog: in-game visual effects ❯

SWTOR - Voss, the world of mystics