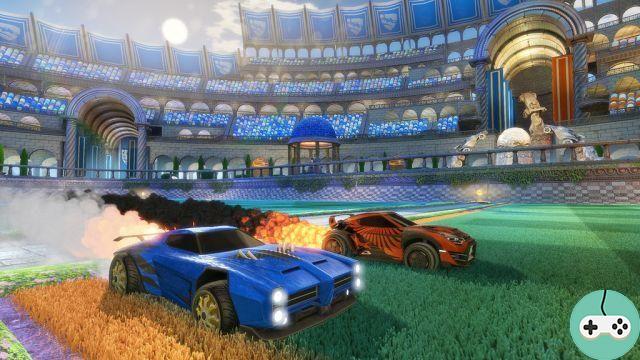 With less than a month of its release, the Rocket League game is already announcing the release of its first DLC: Supersonic Fury, available on PS4 and Steam.

The available Battle-Cars will be: 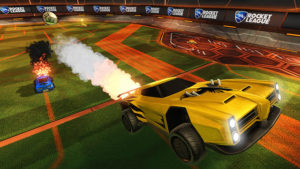 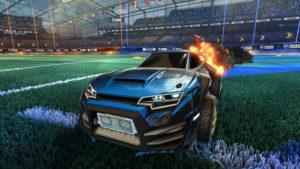 The Rocket-Boosts that will be added in this DLC will be called "Nitrous" and "Burnout". Two sets of wheel, "Cristiano" and "Spinner". 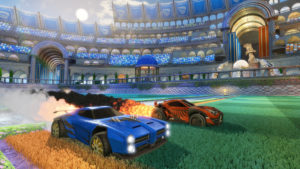 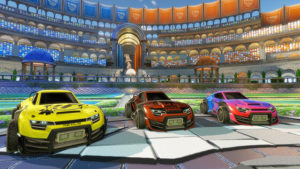 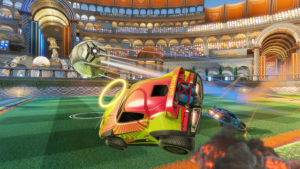 As well as 5 new paintings:

The DLC will be available during the month of August for the price of 3,99 €.

In addition to this paid content, other features will appear with the DLC, but this time for free:

I leave you on the trailer for this DLC:

This promises to be the most exciting for this game which has quickly conquered the public!