Shadow Realms: What about art in all of this? 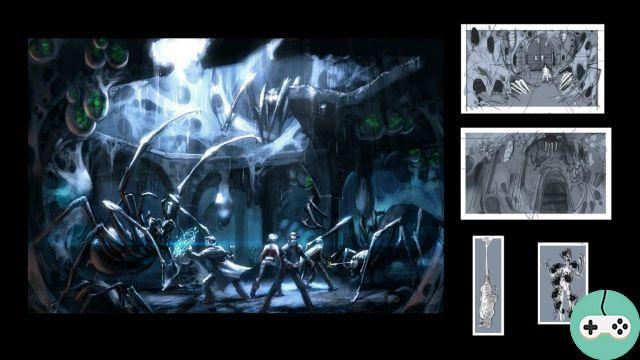 Artistic Director Jeff Dobson makes a short stop on the blog and comes to discuss how the game has been approached from an artistic point of view.

The first thing to remember is that the teams had an incredible opportunity to start work on Shadow Realms: to start from scratch. Admittedly, it is not very motivating but for an artist, the matter is quite different: his imagination can take place and pour out the tons of concepts which it contains.

But Bioware is not there to develop an exhibition for the Louvre, which is why the artistic team worked with the design team to create limits to the imagination, to have a line of conduct, whether Embra is the developers' refuge but let it not be inconsistent. What emerges is a mixture of modern elements in a world of fantasy (and not populated by aliens, the result of delusions of artists).

This has delighted many artists because few of them have worked in a modern environment. They had worked on entirely fantasy and science fiction environments and the only known modern fantasy parts were Harry Potter, Hellboy or Underworld among others. With modern fantasy, there is something personal (according to the developers) about creating elements of other worlds in the one we know every day, our good old Earth. 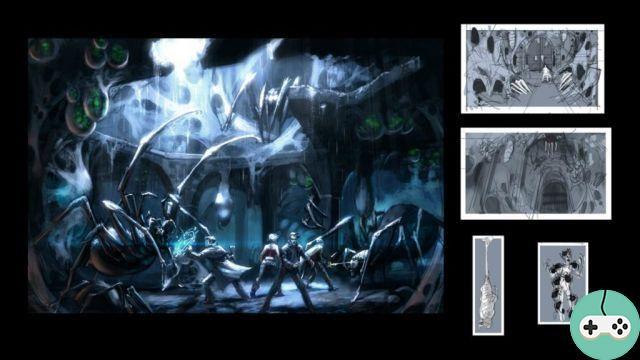 The stakes are higher when it comes to defending your planet, your home, or your family. Or, you tell yourself that it is too late but you want to destroy this threat which hangs over you and which has already caused too much damage. It is the will of the developers and the artistic team: that Shadow Realms make you react, make you feel.

Find all our articles on the future game of Bioware by consulting this page.

Audio Video Shadow Realms: What about art in all of this?
SWTOR – Agent Imperial – Introduction ❯

add a comment of Shadow Realms: What about art in all of this?