Shroud of the Avatar - Last reset 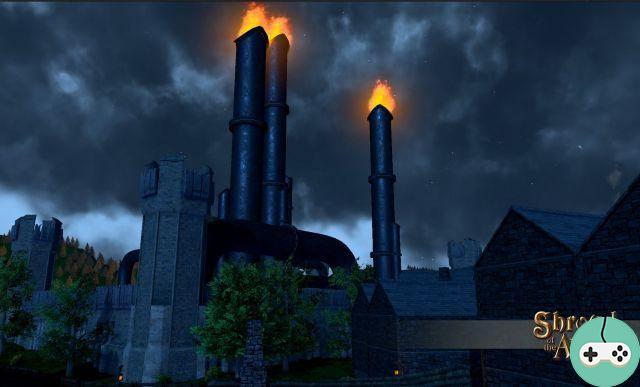 Shroud of the Avatar will last reset between July 27-28! At 16:30 p.m. on July 28, the servers will come back online and you can then jump on the available land to definitely claim it.

When we turn the servers back on on July 28, we're expecting a massive rush. Like what happened in Oklahoma at the end of the 19th century, our players will be able to go on an adventure, lay the foundation stones for their homes, and definitively claim a piece of land in Shroud of the Avatar. It will be the beginning of the true persistence of the world.
We expect the best properties, with a beautiful view, a commanding position, a strategic location, proximity to the water ..., go first. And we expect some maneuvering between now and the reset as the bigger backers will have the first choice. 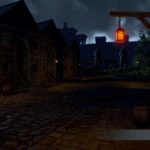 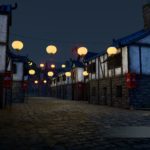 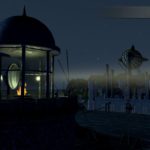 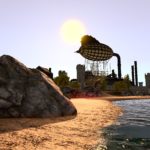 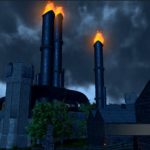 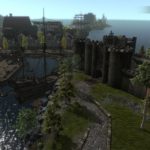 A big step for this game funded through the community's competition in 2013. In early access for 32 months, the game has never suffered a cut. Today, more than $ 9.2 million has been raised, making it the second most funded game in crowdfunding history.

Add a comment from Shroud of the Avatar - Last reset