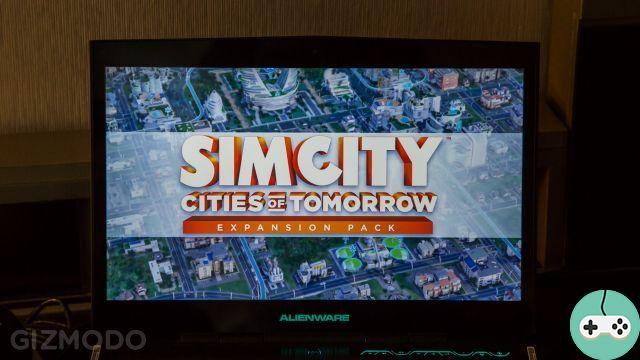 The Gizmodo site had the opportunity to have a preview of the additional CD Cities of Tomorrow following a presentation led by Stone Librande, Game designer. Before we get to the revelations, I'll let you watch this new official trailer.

The expansion is very rich, Maxis has been working on this addition since the game was released in February. The game therefore places us 50 years in the future and the challenge has been to make cities evolve in a logical way, with the appropriate technologies, while maintaining a recognizable landscape. We find the MagLev transport system, megastructures, air bridges between the towers ... 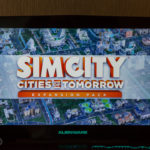 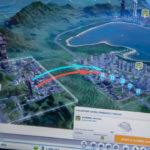 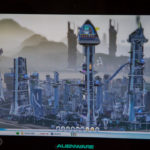 More than ever before, players will have to make moral and uncomfortable choices. It will be impossible to satisfy the entire population of this new city where the rich live in a safe and pleasant place, above the rest of the population:

In addition to the enigmatic Omega and the Academy, it will be necessary to do with ControlNet, the NSA of the future, which controls the network and is accessible to a small percentage of the population, well-paid workers, rich enough to build, manage and pay for the networks that run the city. We can choose to facilitate ControlNet's actions or on the contrary to discourage them ... at the risk of losing white collar workers and certain technological advantages. 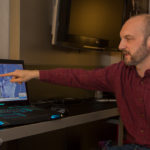 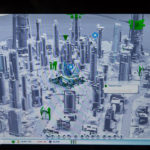 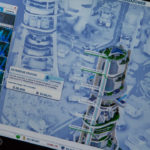 In conclusion, even if the management of the city becomes more complex and the level of detail increases, let's not forget that it remains a game, which must be and remain fun. Stone Librande is finally hoping that getting players to take care of all of these elements in their cities will allow them to open their eyes to what's going on around them in the real world.

The Cities of Tomorrow add-on disc will be available on November 12. 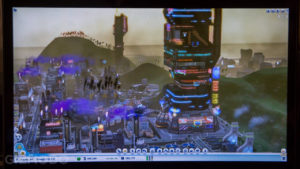 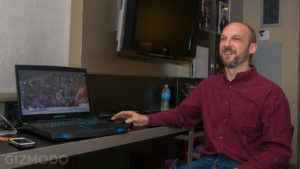 Do you want to be up to date and know all the tricks for your video games? In gamesmanagers.com we enjoy playing as much as you do and for that reason we offer you the best tricks, secrets or tips for you to play non-stop. We offer you quality content and always updated to keep you up to date. That's why, in our website, you will find not only videogame guides but also tricks, secrets and thousands of tips so you can play to the limit. Are you ready to get it? Enter now and enjoy your videogame!
The Mims Beginning - A God and Mims ❯

Add a comment from SimCity - Cities of Tomorrow preview