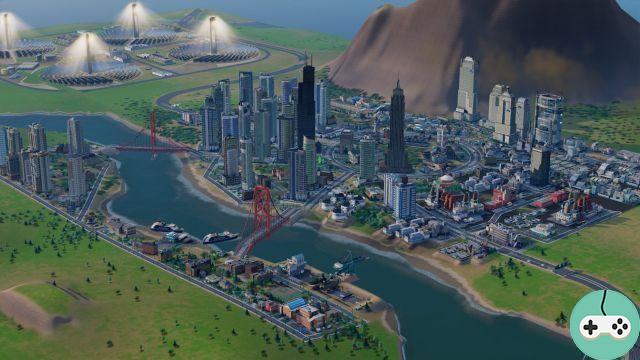 New updates of SimCity have been applied to the game in order to correct the various issues encountered. We will highlight one of your cities in SimCity announcements. Feel free to post pictures of your pretty city on the subject best screenshots! ? 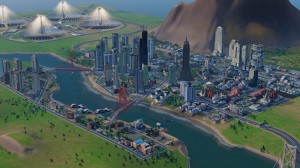 On this post, Guillaume Pierre (developer) explains 2 rules that govern the management of trams:

The upgrading of all servers is complete. Update 1.5 rollout:

Stone Librande, lead designer, looks back at the simulation engine used by SimCity, Glassbox, based on the agents (Sims or vehicles) created to transport data to different units (buildings).

In the course of the article, he mentions in particular the concerns of traffic jams that can arise when all vehicles try to take the shortest route. This will be adjusted to make the traffic more realistic (where cars take alternative paths depending on the traffic).


Another detail that I hadn't noticed: many aspects of The Sims are not persistent, such as their name, their clothes, their gender or their skin color.

Finally, good news, regional challenges are available on a number of servers and leaderboards have been reactivated on the test server.

Some links to remember: