The Monastery of Mare Sacro is the first 5 player dungeon accessible in Skyforge. In order to go, you just need to join the queue solo by choosing this adventure in the Divine Observatory. To go in a group already done, same principle but you need 5 players, including 1 Paladin and 1 Guardian of the Light. It was, during Beta 1, impossible to join the queue with a group of less than 5 players. 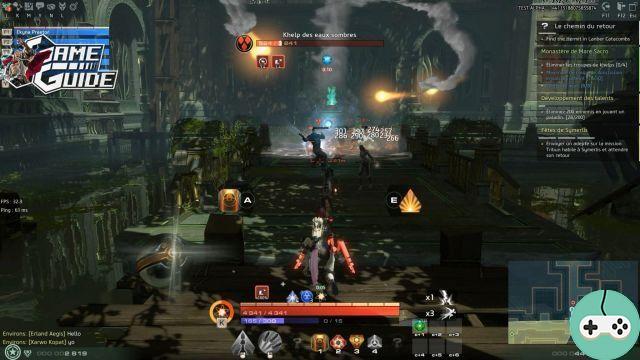 This dungeon is made up of several groups of enemies and ends with a boss.

As a first look at group play, the Monastery makes it clear to us that this type of content will be quite difficult. To give you an idea, my first visit took me more than 1h30. This is partly due to the lack of a healer in this game, which will require you to be very pro-active in your combat management and manage to attack the most dangerous target (in terms of non-avoidable damage) while avoiding attacks from other enemies. As described in this article, your opponents have different types, clearly indicated in the game, which will require special management.

To give you a concrete example, several "packs" of this dungeon consist of a "shield" and 2 "swords". Swords will pose avoidable puddles as well as self-attacks. The shield will only have a violent but avoidable attack and a very weak self-attack. The safest and most efficient way to win this fight is to focus on one sword then the other while dodging shield attacks. If you miss, it goes like this: 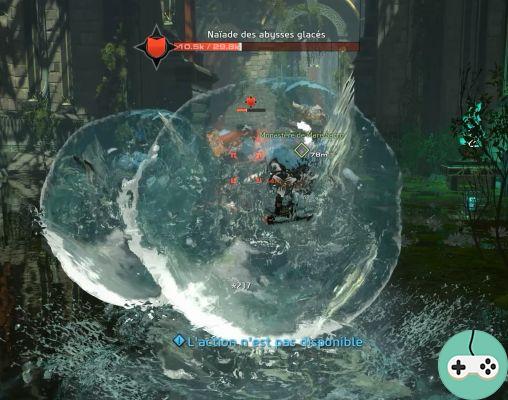 In addition to immobilizing your character (so the risk of taking additional avoidable damage from other enemies), it will hurt you quite a bit.

This is the greatest difficulty of the dungeon. If you overcome it, it won't be a problem for you, the final boss being a simple "Exit the geysers and kill the enemies that arrive when the boss has his shield". 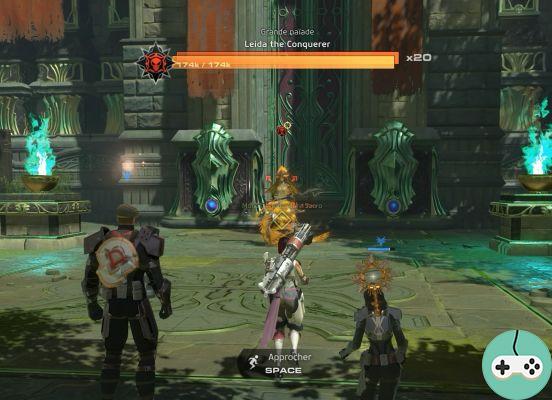 We will end with a little video of my second visit to this dungeon (much more efficient than the first):

Call of Cthulhu - The Isle of Fear