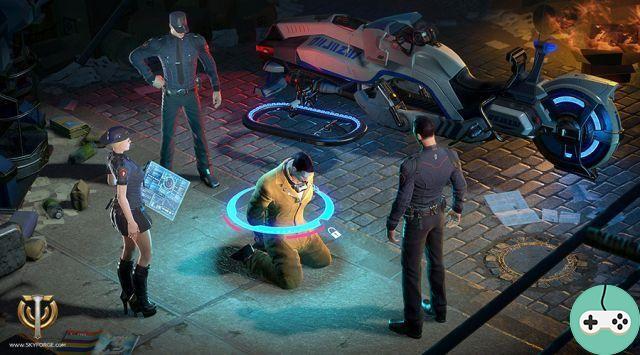 Little recap of what happened this week in the Skyforge universe.

After a small failure in the type of invasion, it is finally the Gorgonids who are launched to attack Aelion. On the program, 1 single 3 player instance available with 80 resistance, 2 others are available but require 300 resistance to hypnosis. For more information on invasions, see our guide. 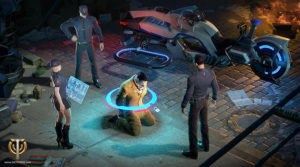 A new event started this Wednesday: Anticriminal Division. The operation is similar to the "Grand Prix" event, consisting of sending a follower for 8 hours, using specific resources from mission rewards or from the store. The most important rewards are the Optimizers, allowing to activate 2 chapels in 2 provinces. Operation has been revised to allow players to get more rewards without having to checkout.

My.com is organizing a small Halloween party on Saturday October 31 in Paris, in the presence, among others, of the Creative Director of Skyforge and the EU Producer. There are still a lot of places for those interested, at the price of 10 € (which will be reimbursed in the game). We will be there and provide you with a report.

Behind the scenes of the game

You will be able to find a small preview of the creation of one of the areas that we could see during the Phytonid invasion: the Infected Territories.

It's all for this week.