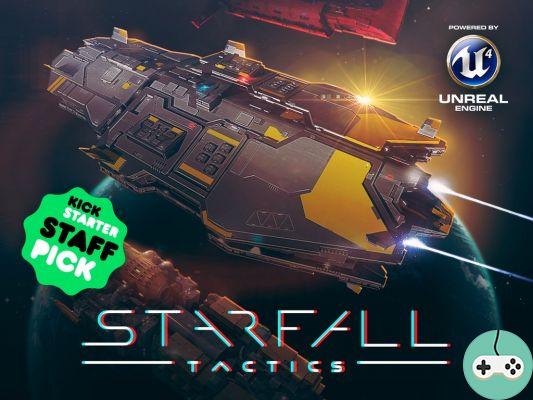 Currently on Kickstarter, a space combat game of fleets of ships seeks to find its future players. And that unfortunately seems compromised 3 days before the release, $ 24 having been collected (on the objective of $ 000). On the other hand, the validation on Steam Greelight was obtained in just 45 days! 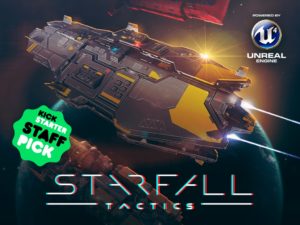 In a decadent galaxy, three factions dominate (Vanguard, Eclipse and Deprived) and clash. To survive, players have no choice but to adapt and upgrade their ships to dominate the battlefields and make a name for themselves in the stars.

On the program are announced:

I was able to test an alpha version which currently only offers an embryo of future functionalities. After creating an account and authenticating, it is possible to build a fleet. 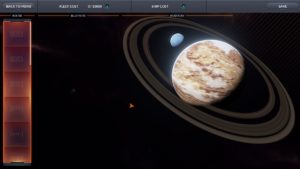 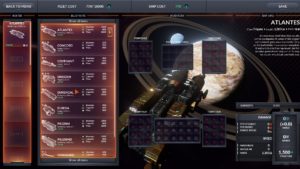 All ships have a purchase cost. In addition, each part also has a price and of course I have a maximum amount for my fleet. The pieces settle in predestined locations on each ship. The goal is to optimize the space as much as possible, each room being represented in this space in the form of small squares (ranging from 1 to 9 squares from what I could see). 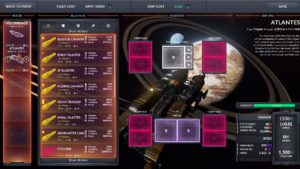 It is possible to add elements of armor, shield, weapons, engines and finally special equipment. 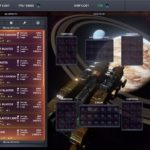 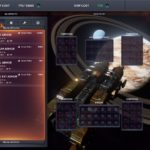 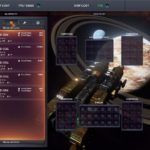 Once the fleet is created, all that remains is to go to war! 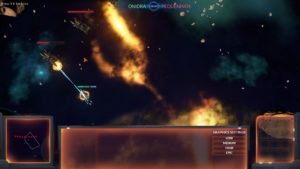 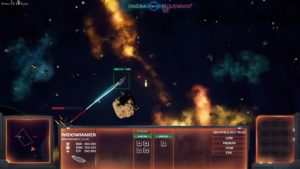 There is nothing to do here. The ship manages itself and attacks the ships of the player chosen at random that I face. In the end, two possible outcomes: victory or defeat. Obviously, I'm going to hide my mistakes here and only post my victory! 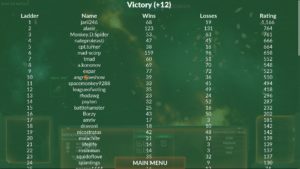 Planned in a free-to-play economic model, the developers are keen to offer their game to as many players as possible without going into the ways of pay-to-win. Profitability will be ensured through the sale of additional packs. In-game, it will be possible to obtain blueprints to create ships and equipment by winning matches, completing PvE missions, participating in in-game events ... or for real money in booster packs! But for everyone to have a chance, booster packs will be regularly distributed in-game.