SOS Studios : We Are The Dwarves! 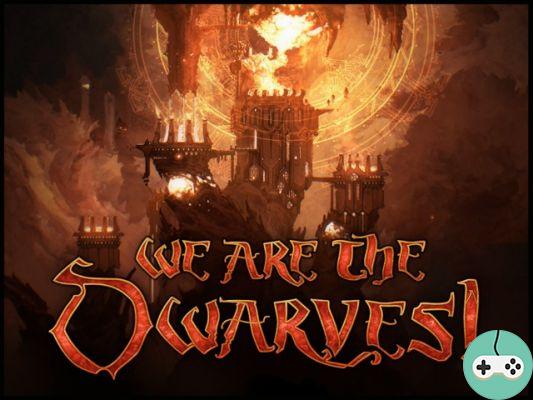 Here is a project that we will not risk forgetting in the editorial staff having received the press release 5 or 6 times! Anyway, we intended to talk about it, if only because it is about dwarves: We Are the Dwarves! 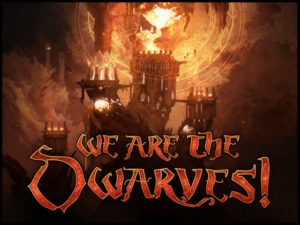 The Dwarves are the most evolved in the universe of Eternal Stone, a race like any other on the brink of extinction as the stars disappear. Force, Smashfist and Shadow are the only survivors of a drilling expedition and their mission is to find a new star for the dwarf people.

Our 3 drillonauts come from 3 different clans: engineers, warriors and disciples. They are not necessarily belligerent but know how to defend themselves when necessary. Especially since they find themselves in an unknown part of the Universe, putting them in a dangerous situation where they will cross paths with other civilizations and ancient monsters that lurk in the depths of the Universe.

Depending on how we like to play, we can choose to fight or hide. Hostile creatures have real senses - they can hear, see, and track us with our scent. This world, full of mysteries and strange creatures, awaits our adventure. In a few words, here are the main features: 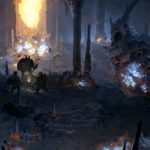 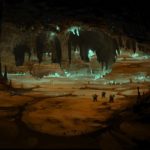 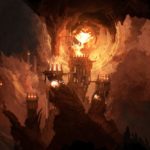 If you would like to help the project, you can start by voting for them on Steam Greenlight. On Kickstarter, the game is offered at $ 20 (the first level at $ 15 for the first 200 having already left). If you really like the project, you can then invest in the higher ranks with the soundtrack ($ 25) or even the couples pack with two sets ($ 30).

Add a comment from SOS Studios : We Are The Dwarves!