To the west, in the Orion system, communications with a small colony on the third world of the system are cut off. Several weeks go by before someone thinks to check where the problem is coming from. After trying to make contact, they eventually discover the colony in ashes. The Advocacy then immediately sends an agent to investigate.

Initial sky observations indicate repeated low-altitude passages of several armed vessels, presumably small in size. No obvious signs of the use of large caliber weapons or bombs. Large burn marks on the eastern and western outskirts of the settlement indicate these are the places where the attackers landed. Scorched earth samples sent to labs for analysis. The angle of the strafing on the ground is compatible with the theory that the attacks came from several directions. The communications tower was damaged but does not appear to have been specifically targeted. Strange. If they were looters, wouldn't their first target have been communications?

Ground scans revealed the presence of strange cartridge cases scattered throughout the colony. Their manufacture does not appear to be of human origin. They will be analyzed. To be forwarded to Advocacy agents with contacts within the Banu Protectorate.

The attackers were thorough and cleaned the houses one after the other. They killed everyone, including animals. The six hundred and thirty-eight inhabitants of the colony have been identified, with one exception: John Phillips. 38 standard Earth years. A farmer. There is nothing to indicate why he was targeted if it turns out to be so. Analysts are looking at his profile. A complete dossier will be provided as soon as it is compiled.

Looting / theft seems to be the main motivation but there is an inconsistency among the missing items. Valuable items were sometimes left behind while unnecessary or trivial items were taken away.


Agent Vasquez discovered a small CommLink camera that was operational during the attack. After checking, the filmed sequences were for the most part revealed to be of no interest. A brief glimpse of one of the attackers could be obtained after zooming in and cleaning up the image of one of the footage. 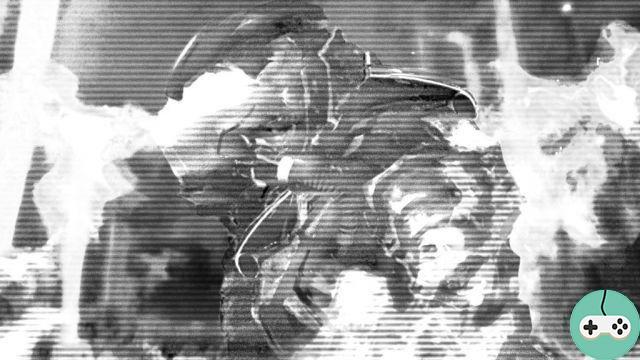 Audio Video Star Citizen – Chronologie – 2681
Trailmakers - Will you take back some bricks? ❯