Few details on the next update this week.

Some explanations on the current state of procedural planets.

They continue to advance on 2.6 and 3.0. The Evocatis continue the test of the new flight system while Star Marine continues these tests still internally. There will be a few new missions in the next update and the DRAKE Herald and Hoplite are already ready.

They appreciated the feedback on the CitizenCon demo. For the record, when the procedural planet technology was announced, it was not supposed to see the light of day until the game was released. You know what it is today, they presented us with the first version at Gamescom and the V2 to Citizencon even though they are already working on a V3. 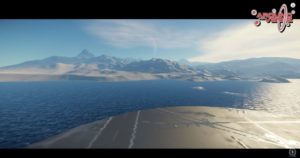 They are currently working the ecosystems. Ecosystems are a whole bunch of parameters, just like our real ecosystems, including flora, fauna, weather conditions and so on. They then use a "brush" to "paint" the ecosystems on a planet, and thus, design it. They also started the design of oceans and clouds and the rotation of the planets is already in effect. 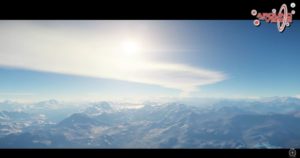 The environment will also be interactive to some extent. For example, we will be able to observe the decrease in the density of a forest if it is overexploited. Or the modification of the ground if this one undergoes a big explosion. Some effects will wear off over time to prevent the environment from becoming cohesive. 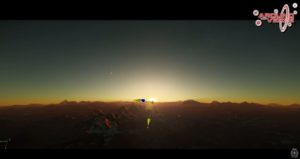 A word on the cutscenes. They want them all to be in real time so that the players can move around, or look around them. Some scenes will still have restrictions. The example is given during a briefing. The player will not be able to get up and go during this phase.