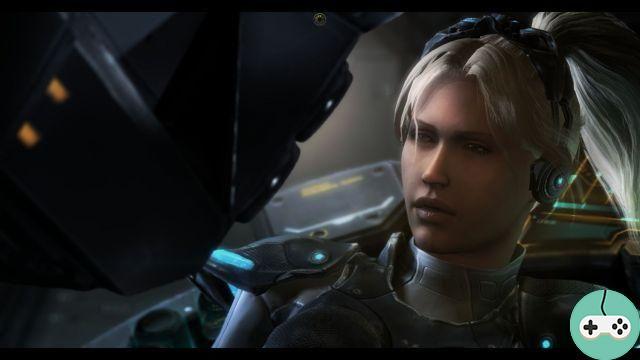 Nova: Secret Operations is a new single player campaign for StarCraft II. The content will be rolled out in three successive waves, the first pack has been available since March 30, the second and third packs will be released later in the year. These missions have the particularity of not requiring the base game: you do not need to own Starcraft or Starcraft II to play Nova: Secret Operations, only the discovery version of StarCraft II!

In this first pack, we embody New Earth, the most powerful ghost in the Dominion. We wake up with no recollection of what brought us to a mysterious military compound, the start of a three-part adventure where the very fate of the Dominion will be at stake ... So much for the story information that l 'one can extract from the official site or press releases. Now is the time to take action. The mission pack launches from the campaign tab of the game, from where you can access a previous save or start a new game. 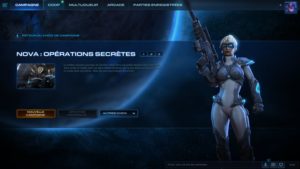 Depending on your level of expertise in Strategy and SC2 games, you have four different modes, ranging from the totally new casual player to the brutal player. For my part, I opted for the "noob" mode, not having played SC recently. 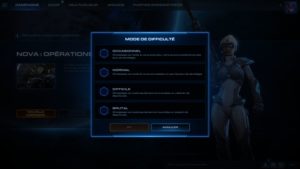 The cutscene presents the situation to us: Nova wakes up in an observation room, disoriented and without remembering how she got here. She was on a mission ... then nothing. On the orders of a robot, she tries on her visor and a message warns her of impending danger: someone wants to kill her. So, taking advantage of the test of the camouflage option of her outfit, she deactivates the unfriendly robot and knocks out the operator who refuses to reveal anything to her. 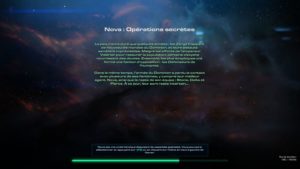 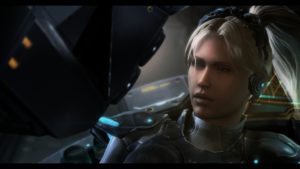 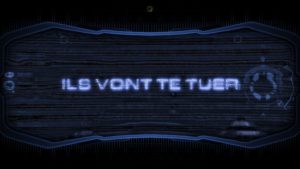 The first mission is to escape and also serves as a tutorial for getting started with the abilities of Nova which, in terms of play, is a heroic unit with special abilities. It begins with Brise Nuque which allows it to arrive stealthily behind its target. 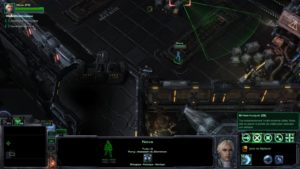 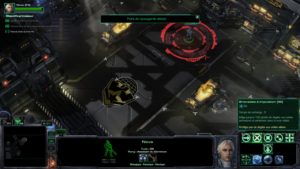 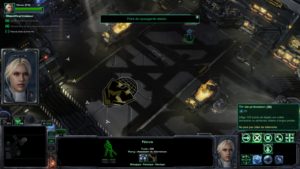 Nova refuses the idea of ​​leaving without her friends, Pierce, Delta and Stone. They are held captive in three different places and, once under his command, prove to be formidably effective. Our quartet will thus make their way with a lot of explosives to very fast kinds of motorcycles.

An atypical game phase (for an RTS) then starts. In horizontal scrolling, the motorcycles advance automatically, it is however possible to slow down or accelerate by clicking forwards or backwards. Likewise, the motorbike can move from lanes. And it is better to be reactive because, in addition to the enemies who duck at all costs, the team is on a highway used by civilians who will inflict damage on our character in the event of a collision. At the end, a mini-boss with two abilities awaits us. He uses a cannon in a straight line in front of him and deals damage in targeted areas. Movement and responsiveness are necessary to survive, although fortunately heal packs are given at regular intervals to compensate for misfires. 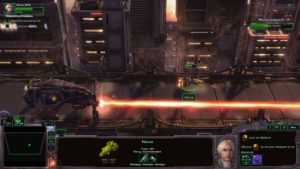 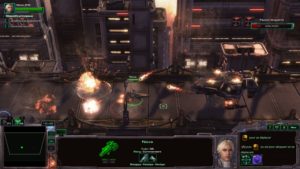 Some revelations are made when we are evacuated ... I leave you the joy of discovering everything in game. Whatever happened, the second mission takes it from the more traditional game basics of StarCraft II, real-time strategy ! To sum up the briefing, the base must hold out against a Zerg attack and Nova's mission is to protect the four access lines from a centrally located outpost. 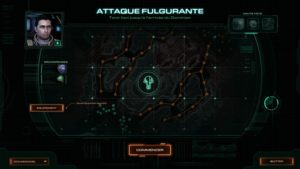 The advantage here is our dominant position: enemies must have flying units to see us. The master units on this map are without a doubt the Reapers, whether thanks to their spider mines perfect for dealing heavy damage or their useful thrusters for switching quickly from one lane to another. Nova, for its part, loses its stealth in favor of its mobility thanks to a turbo-jet suit with the same thrusters as the Reapers. 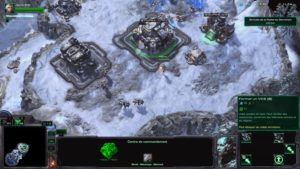 For the rest of the events and missions, I will avoid revelations. Just be aware that there will be plenty of other fierce fights, unexpected alliances and enemies where you don't necessarily expect them in a ruthless galaxy ... 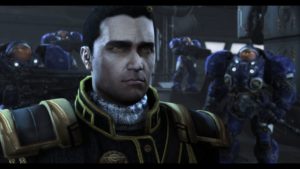 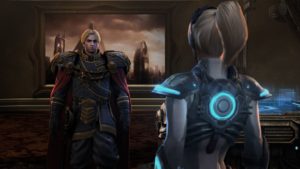 As the missions progress, Nova finds material. To obtain them, it is necessary to carry out secondary objectives such as saving a scientific complex, freeing prisoners, defending an annex base ... If successful, the technology is unlocked! If not, you will have to replay this part to get it. 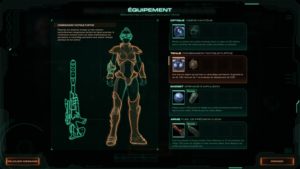 Units also benefit from an equipment upgrade! Who has never dreamed of having siege tanks with reactors allowing them to cross cliffs? Or to have Cleaners on Super Stimulus (increases attack and movement speeds for 15 seconds and restores health)? Note that the improvement can only be activated on one type of unit at a time: you must therefore choose carefully who will benefit from which improvement! 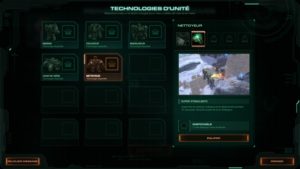 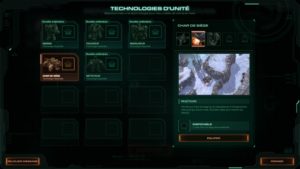 On the mechanics side, each mission offers twists and surprises. The classic mechanics of real-time strategy are refreshed with finesse by adding a few more welcome objectives. And as always in this style of play, all is well, the enemy seems overpowered and, without warning, they attack much more powerful or deploy new units that mow down our defenses. 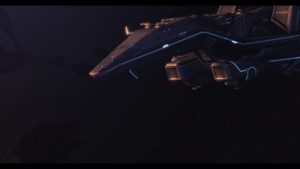 Allow two to three hours of gameplay to complete the three missions of the first mission pack. And a lot more if you want to get all the achievements and unlock all the technologies because it will certainly require you to replay missions to accomplish everything. Not to mention the difficulty levels that offer good replayability if you like to take up challenges by pushing your limits.

Without hesitation, if RTS is your type of game, then there is nothing to think about. Especially since the set is offered at a more than fair price: the set of three mission packs is sold at € 14,99. If you want to space the purchases, you can buy only one pack, sold at a unit price of 7,49 € (which here seems a bit expensive). Note that if you needed an additional argument to directly purchase the set, you will receive a special ghost model if you buy all three episodes. 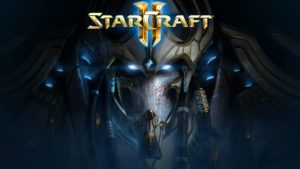 Do you want to be up to date and know all the tricks for your video games? In gamesmanagers.com we enjoy playing as much as you do and for that reason we offer you the best tricks, secrets or tips for you to play non-stop. We offer you quality content and always updated to keep you up to date. That's why, in our website, you will find not only videogame guides but also tricks, secrets and thousands of tips so you can play to the limit. Are you ready to get it? Enter now and enjoy your videogame!
Funcom – The Park ❯