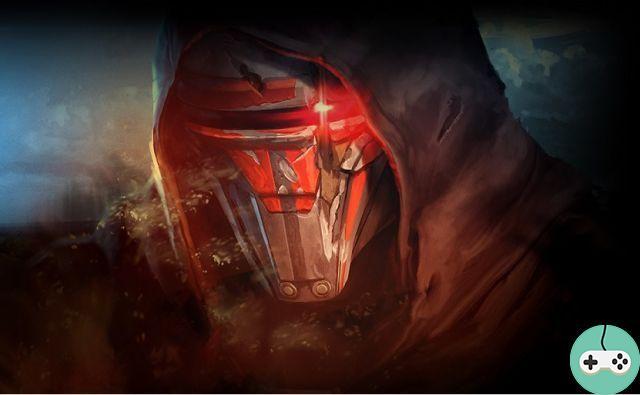 Here's a quick recap of the gear rewards you can get after defeating each boss in one of the game's two new operations. The loot below is what seems to drop safely. In addition to these loot, each boss (in normal) has a chance to give one of the following rewards:

In hard mode, random rooms can contain upgraded mods or sophistication, and bosses also randomly give a piece 198 of the same type as normal mode. It seems that the first two pieces are more likely to drop one of the following operations: Ravager for the implant and Temple for the relic. 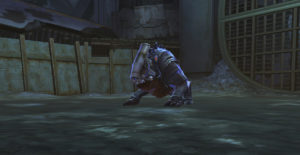 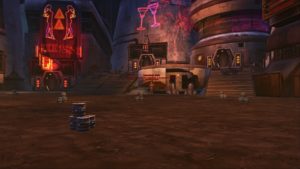 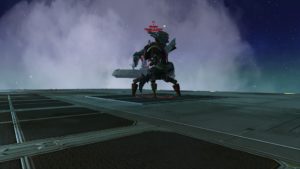 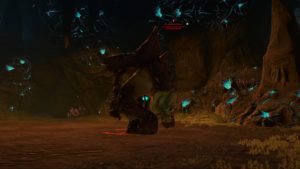 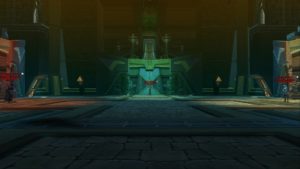 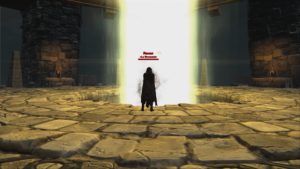 Who will face these bosses? And how hard will you manage to drop them?