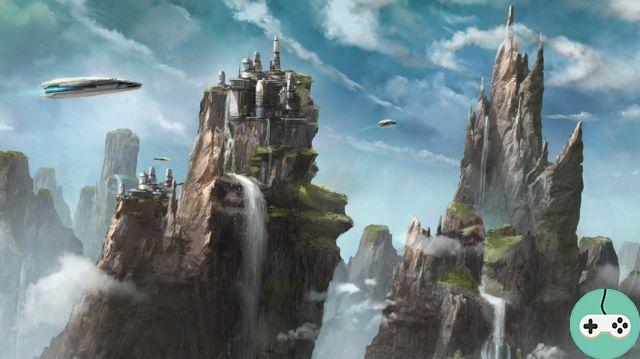 After a post on the creation of Makeb and in particular its history, then a first video of Making of the upcoming extension, another post from the developers' blog informs us about the graphics of this new planet. Here is a quick summary, but don't hesitate to read the original article directly! 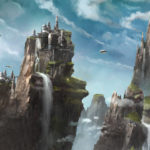 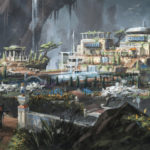 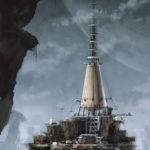 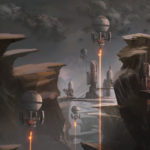 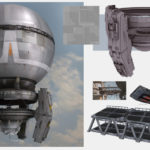 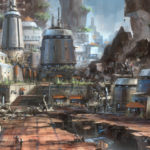 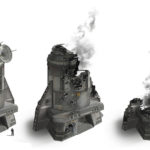 Does this preview of Makeb make you want to know more? Do you think this new planet will be really different from those that already exist?