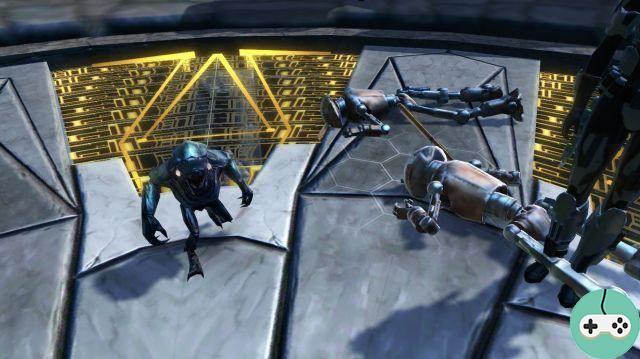 Like all games, The Old Republic has a few little "secrets", things that are hidden, or unspoken, until they are discovered by players, sometimes by chance. Update 3.0 introduced some new secrets, you may have seen one in our guide to Rishi's datacrons. There are others, some of which are disabled due to bugs pending an upcoming update.

One of these little "secrets" concerns a very particular enemy on Yavin IV, sometimes an elite, and more rarely a champion in the same place, the first will leave a familiar in its loot while the second if it is defeated, will give you a hidden success (A bit like Engineer Desler on CZ-198).

And where is it going then? 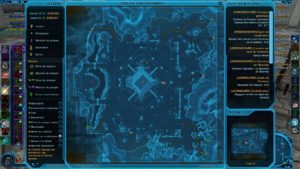 Head over to Yavin IV at the training ground at coordinates 2386,681 (east corner of pyramid). There is a Captain Revanite, a simple enemy of level 60 elite. With 56 health and low damage, it shouldn't be a problem for you to be on the same level with a companion. This elite systematically leaves a familiar in their loot Endogenous beetle which binds by picking up. 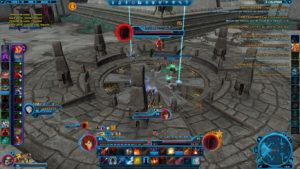 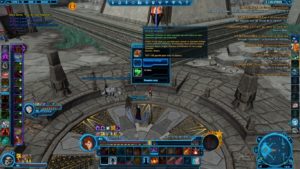 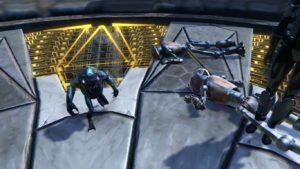 A photo of her pretty face from the front and back: 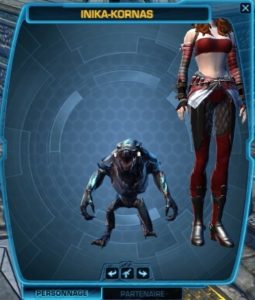 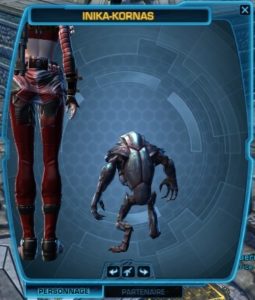 Every six minutes and thirty seconds, the elite return, with a chance to be a champion instead. After many times to wait for it, I estimate the probability of the appearance of the champion Commander Jenarian instead of the elite, between 15 and 20%, it is sometimes necessary to defeat more than five times the elite, while other times a single elite appears between two champions.

The champion is not the same pair of sleeves to kill, he has relatively low health points: 164, but has the unfortunate tendency to inflict very heavy damage to the entire group simultaneously and stuns everyone the group members. It is advisable to be grouped for this champion, with at least one healer. The reward for successfully defeating him? No loot, but a hidden success of Yavin IV: "Censoring the Commander". 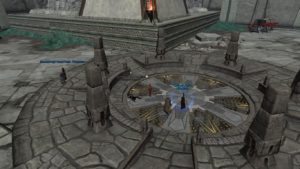 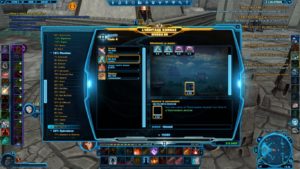 Good luck to all of you in your quest for success, and if you find any other 3.0 secrets, please let us know by email.


Do you want to be up to date and know all the tricks for your video games? In gamesmanagers.com we enjoy playing as much as you do and for that reason we offer you the best tricks, secrets or tips for you to play non-stop. We offer you quality content and always updated to keep you up to date. That's why, in our website, you will find not only videogame guides but also tricks, secrets and thousands of tips so you can play to the limit. Are you ready to get it? Enter now and enjoy your videogame!
FFXIV - Crafting: the basics ❯

Rift - What we know about F2p

Add a comment from SWTOR - 3.0: Secret Pet on Yavin IV