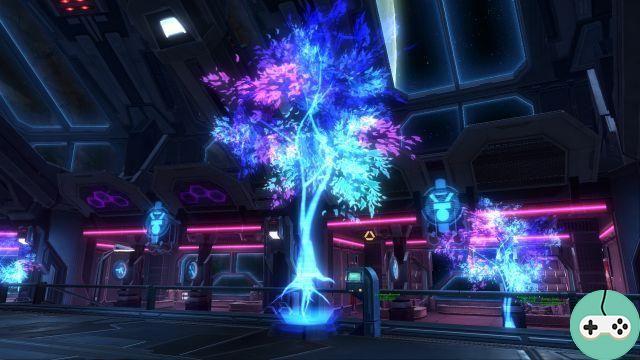 With leveling occurring in 3.0, new operations, equipment, and more, Terminal missions have been adjusted. 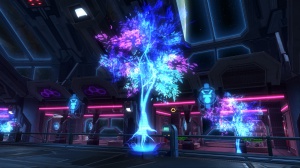 A first Terminal gives us the following Litigation Areas missions:

A second Terminal gives us the following operational missions:

The two missions corresponding to the new operations have been set aside on a third terminal:

The missions have not been changed. We will therefore find:

You will find different terminals on the planets giving you access to these same missions. Their location is usually near operations or hot spots. In addition, additional terminals can be found in the main areas of each planet. There you will find daily / weekly mission terminals which will be there to give you new daily quests after you have finished the "main" story, much like we saw on Oricon / Makeb.

For more details on the daily quests, you can find all our dedicated guides here.

Also, let's not forget that quests via Group Finder always drop some ultimates / elites / basics and can be repeated every day!

GW2 - The Blaze: A Guide to Achievements ❯

Add a comment from SWTOR - 3.0: The Missions of Mission Terminals