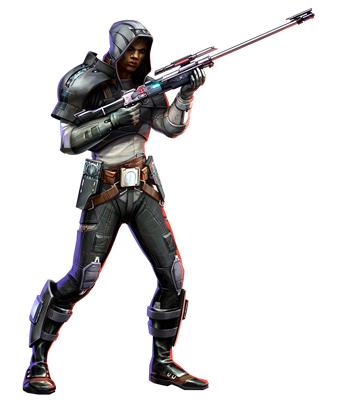 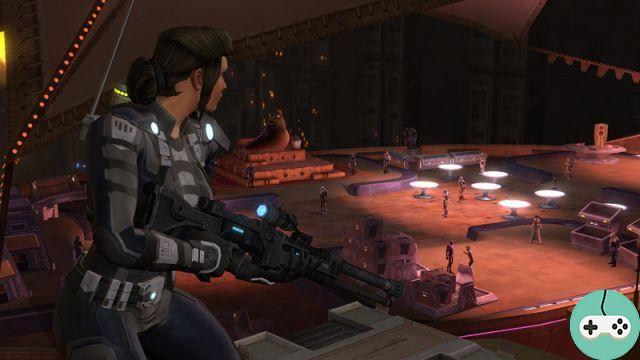 The Imperial Secret Service cultivates a network of informants as vast as it is effective, enabling their agents to easily shape the political landscape of the galaxy. The agent's allegiance to the Empire is indisputable, but anyone who is so intimately tied to the Empire's occult affairs enjoys a certain leeway: agents often have their own motivations. Capable of unraveling the most complex intrigues, these spies pierce plots within plots. Even those close to them cannot predict their actions, they are so secretive and unpredictable.

The Empire relies on the prowess of the Imperial agent and does not balk at the expense to provide him with equipment to match his talent. Its sophisticated outfits associated with a high quality mesh give it protection and freedom of movement. Many of the officer's outfits are equipped with advanced communications technology and accessories that interface with all kinds of computer networks and security systems.

The Imperial Agent has cover capacity, use it wisely! It has the most powerful shots in the game and, depending on its advanced class, can even go invisible to hit the target from behind and use a lot of controls.

With medium armor, the Imperial Agent is quite fragile. We must therefore be careful not to place it directly at the heart of the fight! 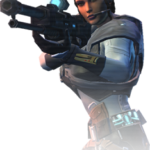 Focused on covert missions and the elimination of sensitive targets, the Empire's Snipers are the finest triggers in the galaxy. After intense training, their long-range blaster rifle becomes a precision weapon allowing them to target enemy weak points and strike at the right time to turn the tide of combat. 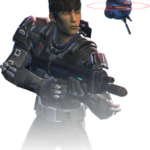 The mastery of several disciplines allows Secret Agents to adapt to all environments and all situations to carry out the projects of the Empire.
Whether it's breaking out of hiding to ambush the enemy and eliminate them in close combat, or using cutting-edge medical technology to keep his partners in combat, the Secret Agent knows identify the needs of each situation and react accordingly.

The spaceship: The X-70B phantom 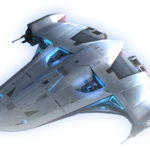 From its exterior covering allowing it to escape radar to its new generation navigation systems, the Phantom is so ahead of its time that mass production is impossible. Experimental prototypes built so far are more likely to be assigned to delicate intelligence missions and entrusted only to the best Imperial Agents. 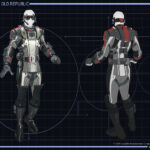 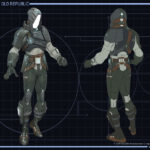 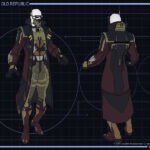 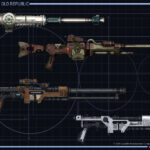 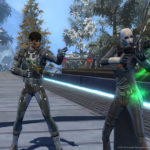 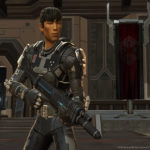 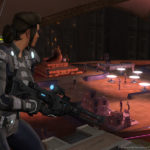 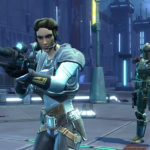 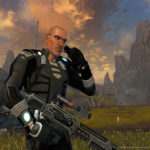 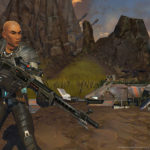 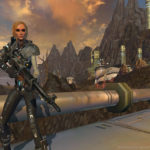 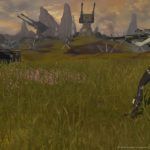 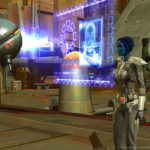 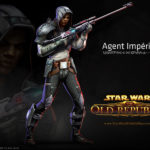 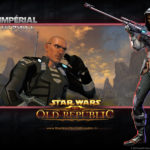 Do you want to be up to date and know all the tricks for your video games? In gamesmanagers.com we enjoy playing as much as you do and for that reason we offer you the best tricks, secrets or tips for you to play non-stop. We offer you quality content and always updated to keep you up to date. That's why, in our website, you will find not only videogame guides but also tricks, secrets and thousands of tips so you can play to the limit. Are you ready to get it? Enter now and enjoy your videogame!
SOS Studios: City of Titans ❯