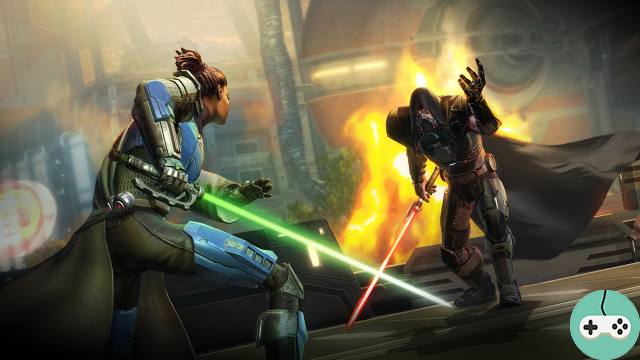 Confirmed recently, the next expansion for Star Wars The Old Republic is in the works. Let's take stock of what has already been announced before its release in September 2019. 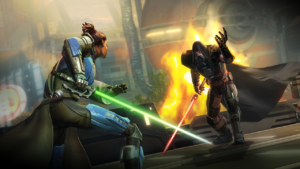 From its spanish name "Offensive", the expansion promises to focus on the war between empire and republic, as announced in the latest updates. The format appears to be redirecting to a release that includes Flashpoints, New Planets, Operation, and Skill Changes. This will involve, among other things, a level rise. The management of the objects will also be reworked with, in addition to the sets of classes, new objects entitled "tactical objects" 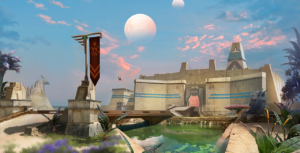 Two new planets have been announced without further details for the moment. Onderon could be one of them or it could just be a hot spot given the announcements at this point. The conflict will revert to Corellia through a Flashpoint and Dxun in operation.

In addition, we will also take a tour of Mek-Sha, a supply station formerly in the hands of the Hutts and filled with looters, pirates and other populations of all kinds.

The developer's blog reveals the introduction of a new type of object and its usefulness, without going into details class by class. 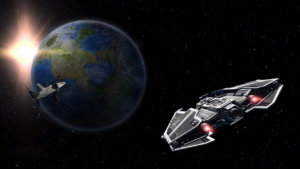 Our philosophy for this extension: play according to your rules. Items have always been an important facet of your character's identity, but for the first time, we're giving you real choice and significance with new items that will let you choose your playstyle in the fight to come.

For this, we have chosen to integrate a whole new type of equipment location: tactical objects. These specific items directly affect your powers and playstyle. Players will be able to associate these new items with many new set bonuses, some of which will be usable by everyone.

You will be able to obtain these item sets in a number of ways and regardless of your playstyle: player vs. environment, player vs. player, galactic command, or crafting. New item sets, tactical items, and more will let you play your character just the way you want to! 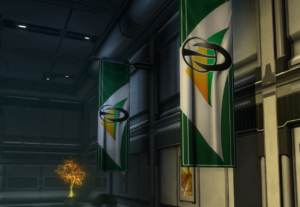 In addition, Eric specifies somewhat on the forum the objective of the plan "The Spoils of War" concerning these items:

Following up on our announcements on "Onslaught" at the Star Wars celebration, we want to start getting your feedback on them. I want to use this post to talk about tactical and set bonus items (of a discipline). Our goal is to introduce new bonuses and potential effects with possibly new "sizes" that we can combine. Tactical items are new items that are constructed to more precisely impact how a skill works. For example, here are two changes to the successive lightning bolt:

This will allow you to choose a basic skill and tailor it to your own fighting style. Please feel free to use this forum to post your ideas and any wishes you would like to see suggested. For the context:

Tell us what you want from the set bonuses and tactical items of your classes.

To answer, you have to go to the forum on one of the discussions in your class. Everything is done in English.

Finally, it was announced that all the equipment would be linked to the inheritance and therefore exchangeable between characters. Including for items such as implants and relics which will now be transferable.