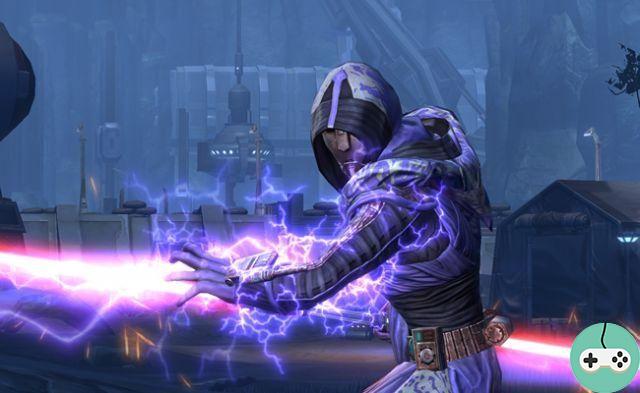 This guide is intended for PvP only, whether in Arenas or Warzones. 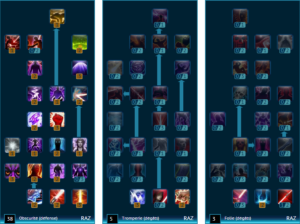 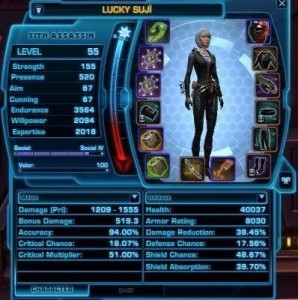 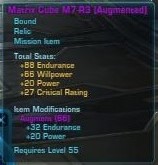 I know you are amazed at my choice of relic, of course this is only a tip if you prefer to have the 2 tank relics I understand.

Now the Defense Chance stat is useful against direct damage, but you are never targeted by the other team. Then the Relic that gives you 625 absorption can trigger even if your shield doesn't trigger, in which case it's useless.

This is the main role of the tank, that is to say to protect your healer, the one targeted by the enemies. So remember to change the protection according to the needs of your team (15 meters maximum between you and the one you are protecting).

Place your Phase shift in the combat zone, thanks to the Ability of Assassin ", it will increase the healing in that zone by 5%.

You have 5 spells to play this role: Overload - punchline - Force pull - Cyclone - Choc.

You must have Sismos grenades for zone control.

Putting protection is not enough, you also have to use your taunts, you have two so remember to use them.

Remember to control the enemy damage classes in a critical situation, this will allow your healer to raise the health bars.

Does that surprise you? Not me :

Here is an example of the critical damage I do on average:

You must have double the damage of the tank in front and you will sometimes be even above that of your team.

A well-placed earthquake is a won arena!

The role of tank is often neglected, even minimized, I hope that this guide will make players want to play this role which can, if well executed, turn the situation around in the arena.

Minecraft - The second issue of the official magazine ❯

Add a comment from SWTOR - Assassin Tank and JcJ