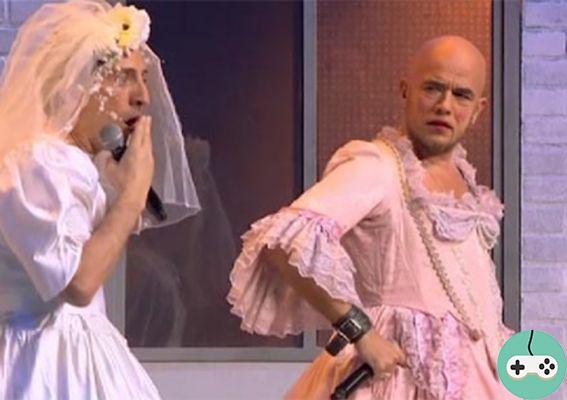 Hello and welcome to our grand parade announcing the presence of the Pilot Emeritus packs on the PTS, paving the way for the great fashion of the month of May in the Cartel Market version! Ladies and gentlemen, Republicans or Imperials, and our big sponsors hutts ... I present to you the person who will accompany me throughout this evening, our supermodel the great ... What? Why are you making this face ? Don't say no, you've been hugging since we took the cover photo with the bride! 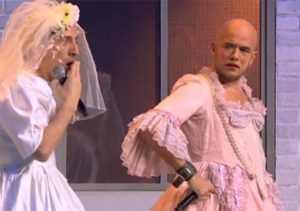 Did you want to keep her? What is not that? Well we'll see later, Juliaan. We have to show the new armor now. 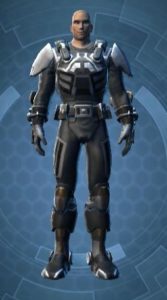 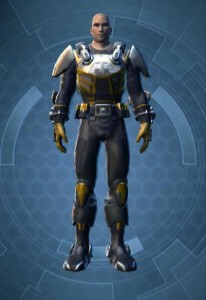 Juliaan is a soldier, but she has not yet been provided with Wet Planet gear. What an ordeal when his knuckles are wet and start to harden. Fortunately, dressed as an adventurer or an aquatic explorer, you can even dive to test the depths (helmet included in the set). 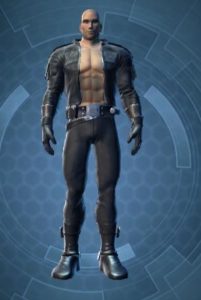 But armor has a very formal, very work-to-work aspect. When you're done serving, you'll probably want to look a lot more relaxed. You'll want to go pick up like a vandal. Look how possible! 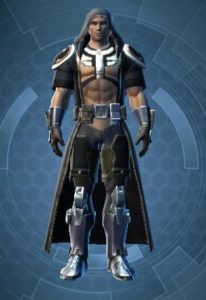 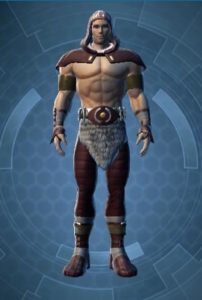 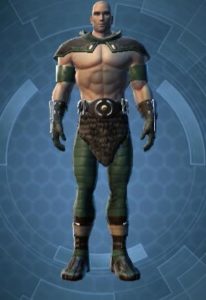 You are proud of your muscles. Even on the battlefield you like to be noticed. Take you for a champion freed from all constraints. Or whether you are considered a skillful or experienced hunter. Our esteemed couturiers have thought of you. And we do not catch a cold when we scroll to show them! 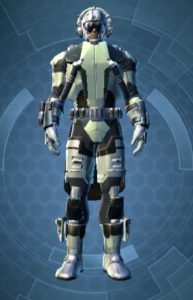 Since we're talking about a hunter, have you ever met Sogan Sur? A henchman funded by several crime lords, pursued by a number of bounty hunters. He managed to create a certain reputation for himself so that someone would have the idea to replicate his unique look and spread it. Ah, the bounty brokers are going to have problems if the lookalikes are going to run around all over the place. 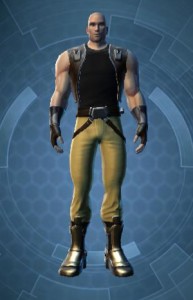 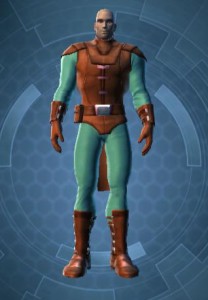 Always a bounty hunter, he created a very big reputation 300 years ago. Especially when he became Mandalore the Savior. Now you will also have the possibility to imitate him in civilian clothes. As was the Jedi cathar of the Juhani era ... A Juliaan problem? Is the outfit tight to your necks? It's normal, you put on the clothes of a young woman. 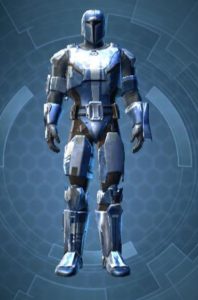 What did I want to say before I was interrupted? Ah yes. Canderous Ordo, aka Mandalore the Savior. But Mandalorian armor now looks like this! Yes ! Finally ! We were waiting for them so much! Well, the jetpack is still missing but it makes a base for apprentices of the Mandalorian guilds and other fans of this rp. Personally, I have a cyborg, a devaronian and maybe also a houk who will be happy to start looking like a co-ordinate unit. 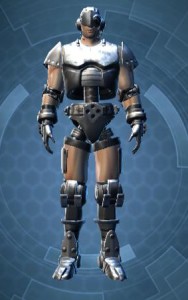 And for this last armor, we are going to amputate our model Juliaan to put her prosthesis ... Pardon? Do I forget or do I have problems? Too bad, we will be satisfied with a projection for this 858 series. No need to take out a blaster for ... Hey, good idea! Keep it out. We will now visit the weapons of Interstellar Regulators Cresh and the lightsabers of Indomitable Vanquisher. 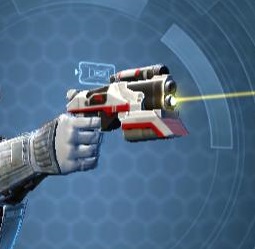 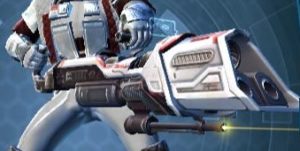 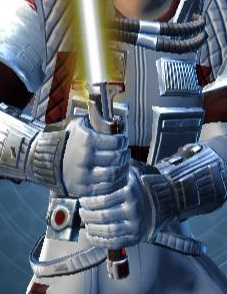 Good. Now Juliaan, can you take out the speeders? The ikas XK-y, the countess korealis, the desler DA-5 and that weird rendili model SF-3? 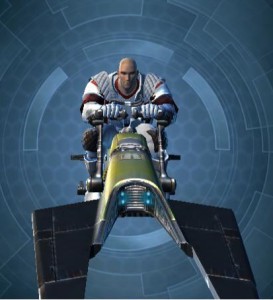 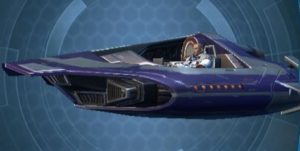 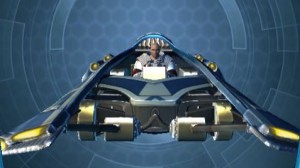 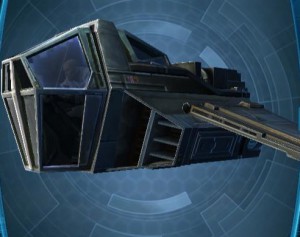 Don't forget the animal mounts. And don't complain about the smell, I remind you that you were voluntary! So a Forest Assault Tauntaun, a Highlands Dewback and ... Yeah I know it stinks, but that's not the point. It is a Bantha ghorfa, it is raised by crazies in bandages in the desert! 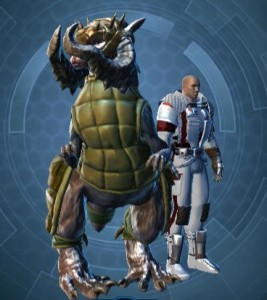 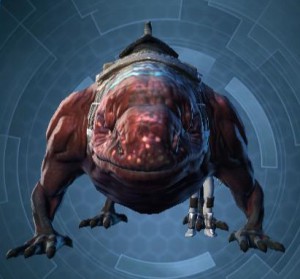 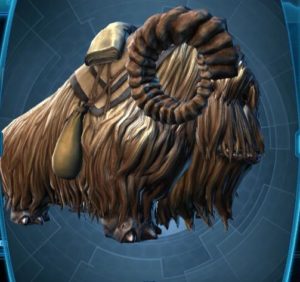 Let's continue our parade with some toys. The mini-tycoon PU-1 for example. Or the miniature FT-8 fighter. Also find these prestigious titles of emeritus pilot and emeritus hunter collector. A personalization for a wookie companion. A "jawa head" mood. And "hot hands", "not from the smuggler", "not from love", "deranged" and a chair emotes. 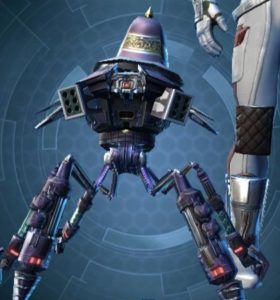 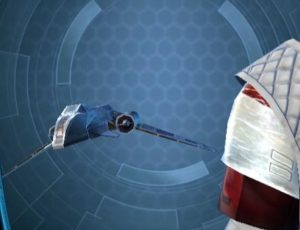 Now is the time for us to wrap up this Emeritus Pilot Pack model show for next May fashion. Hope you found some models you like. See you next time. Say goodbye, Juliaan.