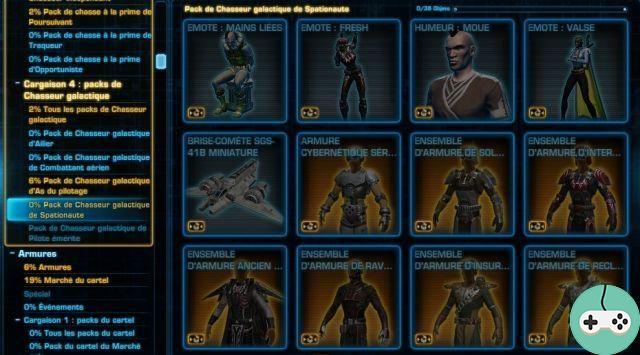 With 2.6.1, it is now possible for us to preview the next cartel pack, that of astronaut. I have no luck, I had hired mercenaries as a crew to leave me alone. But it turns out that they are fashion victims and want to try everything. And since I can't start my ship without them ... Anyway, I want to salute tx2, the author of the ghost of the past, who has long hoped for the arrival of the Lore outfit from Mission Vao. Unfortunately for him, she arrived long after he stopped betting that she would be in the next pack. 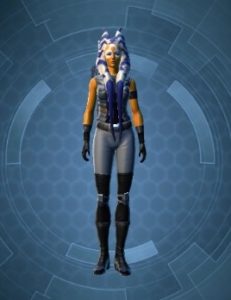 Another Lore outfit is featured as well, the Republic Fleet officer uniform from over 300 years ago during the Mandalorian War. Worn among others by Saul Karath, legendary admiral who joined the Sith Darth Revan and Darth Malak. He was even the latter's military right-hand man and, on his behalf, organized the bombardments of the planets Telos and Taris. 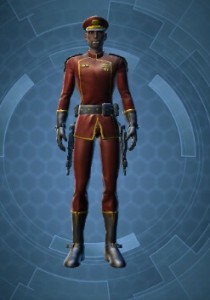 Two outfits of legendary figures, but which are far from equaling the charisma of a dashing hero! Yes, I know, some names are overused with death sticks. 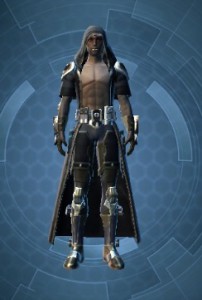 Which does not make us want to have the new 901 series prostheses fitted. 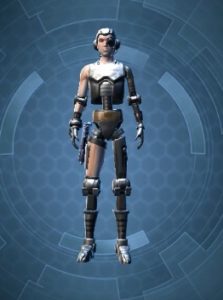 It would almost anger a former infernal this! I mean almost, because he would be too busy checking the pattern on his new outfit. 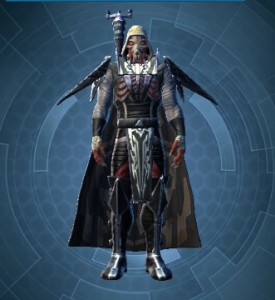 And in the meantime, rackghoul disease looms large. What would happen if she came back? Some people talk about it a lot and worry about it. Even speculate. To protect yourself, perhaps you should rely on a J-34 biocontainment armor or a K-23 hamzat? 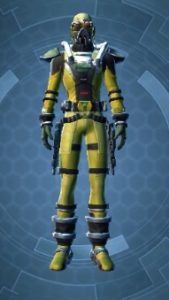 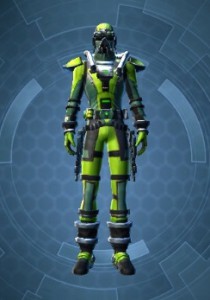 In the end, in order not to see these rakghouls, it might be best to become a recluse. Or not, we could be mistaken for an insurgent. 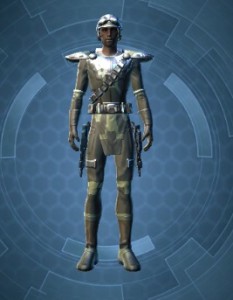 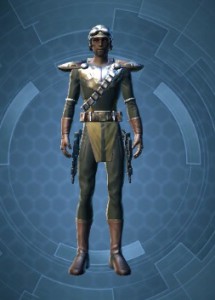 And who says insurrection says repression. We could see reconnaissance soldiers or even interceptors coming. 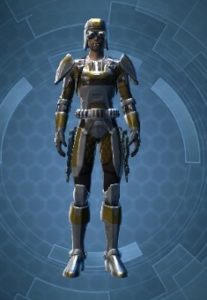 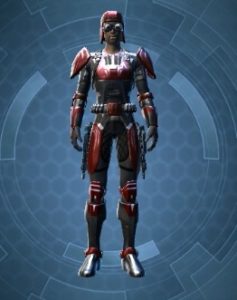 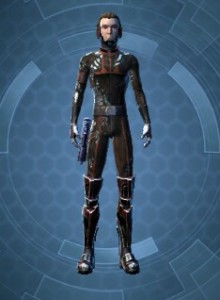 Ultimately, whoever would do the best would be a daring thug. 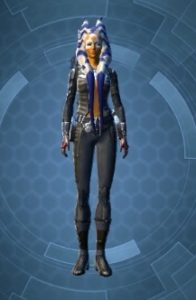 The crew have finished trying on all the outfits. They are going to arms now. Weapons taken from Cresh-type Star Regulators. And ... oh, indomitable vanquisher's lightsabers. And it even looks like the laser stick has a little problem. We worked really badly on it. 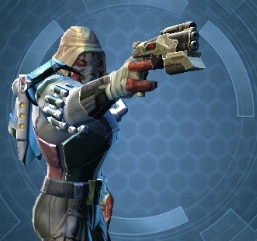 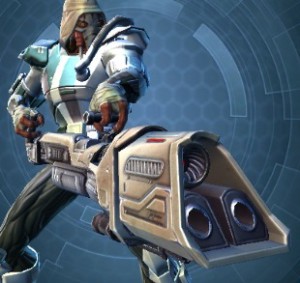 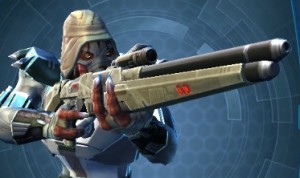 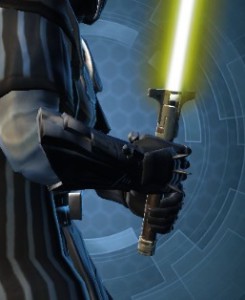 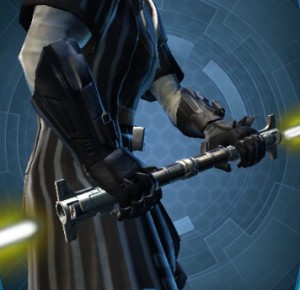 There are animal mounts too. A forest attack tauntaun? Here it is, far from its natural environment. An armored meadow vactyl waits nearby. And a little further, placid, an anthracite dewback. 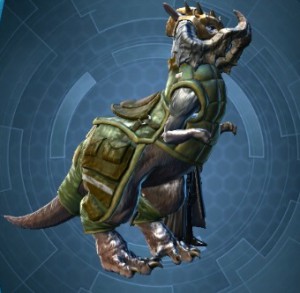 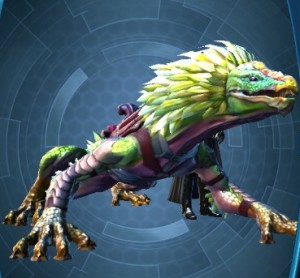 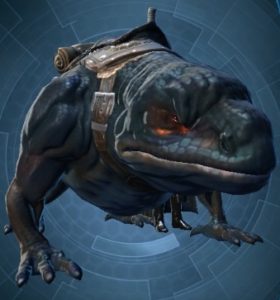 Meirm iguanas and badgers do not fall into this category. Huh? Yes, okay, I make you happy and I ride on it. And I presume for after the razalon fc-1? And the tion sy-3? Add Count Korrealis and we'll have toured the speeders. 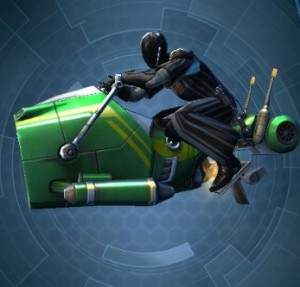 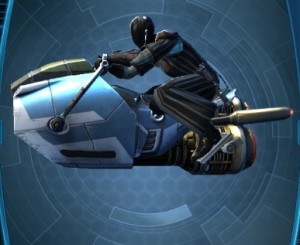 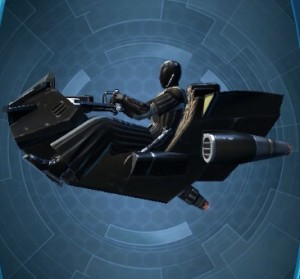 Two mini-pets are to be added on the list. A model of a Hutt barge, and an armed Republican comet-breaking vessel. Fortunately, I have nothing to do with these factions, it has no reason to interest my crew. 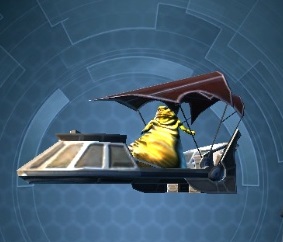 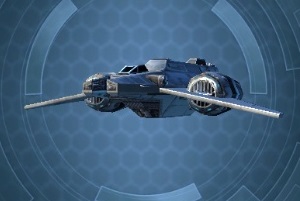 There are also emotes and titles. But there too, they pass.

And finally, paint for a Jedi Knight Astromech droid. 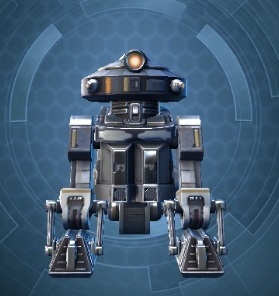 It's okay, my crew has finished looking at what interests them. They will be able to shop as soon as this astronaut pack will come out. In the meantime, they'd better get back to the ship because I have other things to do than wait for them.